From The Weeknd, Snoop Dogg, and Lil Wayne to Jay Z, West and Cardi B, a performer's stage name is their primary identity. 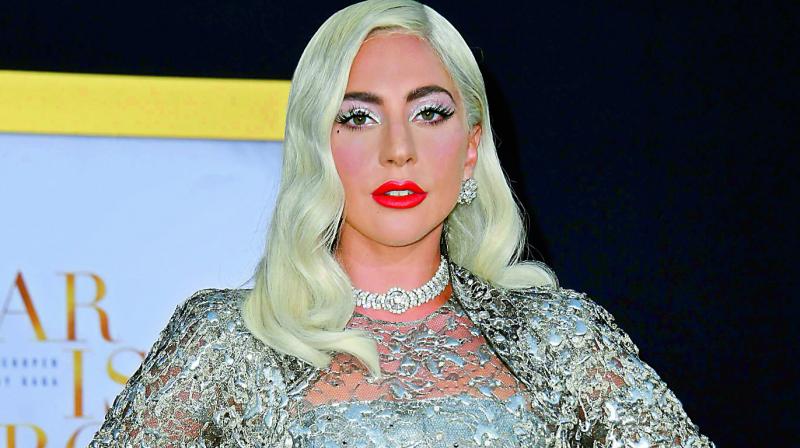 Many artistes have devised a creative stage names to begin the journey. Indian and international singing sensations have used enough creativity, which adds style to their popularity.

The process of naming children, no matter how exciting, can certainly drive parents insane. However, it is quite unlikely that any parent would want to name their child 50 Cent or G-Eazy. Artistes and their creative stage names have been pop culture's greatest obsession. From The Weeknd, Snoop Dogg, and Lil Wayne to Jay Z, West and Cardi B, a performer's stage name is their primary identity.

One theory explaining this phenomenon lies in the criminal underbelly of the hip-hop movement. The hip-hop movement took off in the ghettos of the African-Americans. It is said that rappers, who were also thugs at some point, used their street names instead of their real names. And although today, rappers are not always thugs, the tradition has continued.

The first female rapper to win a Grammy, Cardi B, was christened Belcalis Marlenis Almanzar. She was a stripper before she took to rapping, and her stripper name was Bacardi. So when the time came to choose a rapper name, Belcalis decided to keep it simple. She reversed ‘Bacardi’ and now she’s Cardi B.

Interestingly, Canadian singer Abel Tesfaye, better known as The Weeknd, credits his stage name to his high school dropout status, claiming “after (he) left one weekend and never came home.” 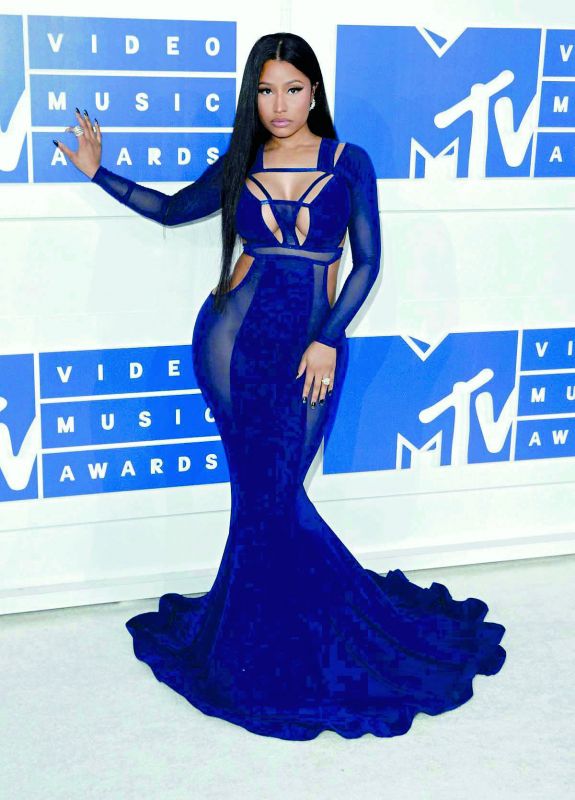 However, producer Jeremy Rose claims that the name was his idea. The spelling was modified in order to avoid trademark issues with the Canadian band, The Weekend. However, not all backstories are this fun!

Another well-known rapper ‘Snoop Dogg’, was born Calvin Cordozar Broadus Jr. and grew up watching Charlie Brown. Snoop’s favorite character on the show was Snoopy, and his mom would tell him that he was starting to look like Snoopy because he was watching the show too much, and voila! Calvin became Snoop Dogg.

The stage name of one of the most celebrated singers of this generation, Stefani Joanne Angelina Germanotta, was born in an auto-corrected text message. In 2006, Stefani met music producer Rob Fusari, who compared her vocals to Queen’s Freddie Mercury. He would sing Radio Ga Ga whenever she entered the studio and one day when they were texting, his phone autocorrected it to Lady Gaga. She reportedly texted back, “That’s it.” And there the world got its “queen of quirkiness” — Lady Gaga.

But why is it so vital for rappers to have a stage name? T-series head honcho, Bhushan Kumar explains, “The concept of rap music is fairly new in India. It is a genre that mostly youngsters connect with, and so, it becomes critical for rappers to paint a quirky personality sketch of themselves in the minds of the youth. This can be done very effectively with a stage name, for it adds another facet of character to the voice.”

Bollywood’s most well-known rapper, Badshah, who was born Aditya Prateek Singh Sisodia, says, “Rap deals with rhythm, poetry, and the spoken word. And because rap culture has been so much about standing for one’s own individuality, rappers have to create quirky stage names that can be integrated into their raps. My stage name, ‘Badshah’, has two primary sources of inspiration — one is the movie Badshah since I'm a major Shah Rukh fan. And secondly, because I live like a Badshah.”