The actor is best known for his sensational performance as Omar Little in the cult TV show, 'The Wire'. 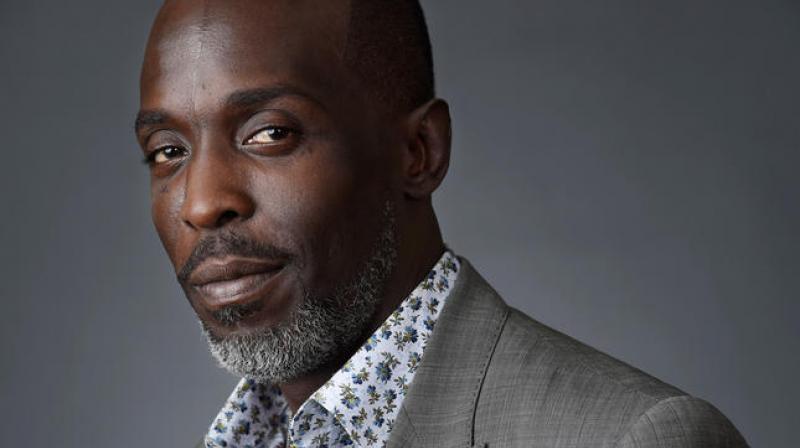 Michael K Williams was recently seen in the critically acclaimed mini-series 'Night Of'.

Mumbai: Actor Michael K Williams is in final talks to star in a key role in the upcoming Han Solo spin-off.

The movie starring Alden Ehrenreich in the lead role will be directed by Phil Lord and Chris Miller, reported Variety.

Jon and Lawrence Kasdan are penning the script.

The yet untitled project is scheduled to release on May 25, 2018 and the production is currently underway.

Details about Williams' character are unknown.

Produced by Kathleen Kennedy and Allison Shearmur, the 'Star Wars' spin-off takes place before the original movie "A New Hope," similar to the recent spin-off, ‘Rogue One: A Star Wars Story’.