The singer spoke about the trademark battle she won against Kylie Jenner. 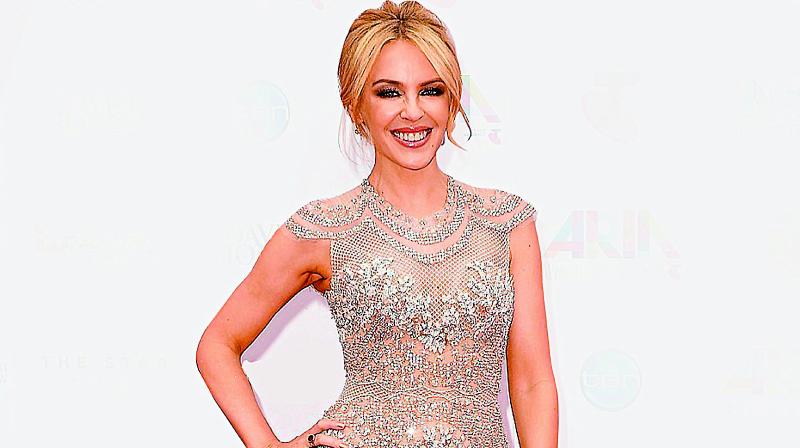 Superstar Kylie Minogue has opened up about her trademark battle against Kylie Jenner. Jenner had filed her application to trademark her name in 2014, but in early 2016 court documents revealed Minogue opposed the application, according to reports on Mirror.co.uk.

According to reports on EOnline.com, Minogue’s team stated in their opposition that she is an “internationally renowned performing artist, humanitarian and breast cancer activist, known worldwide simply as “Kylie” while Jenner is a “secondary reality television personality who appeared on the television series Keeping Up With the Kardashians as a supporting character”.

“Can you imagine me saying that?” Minogue told Rolling Stone. “It was just unfortunate how those lawyers spoke. So I genuinely hope that it’s understood: That certainly did not come from me.”