'We had lost our minds': Andrew Garfield on Scorsese's Silence shoot

The actor spent eight days in rural Wales for the film and says the experience left him feeling mad. 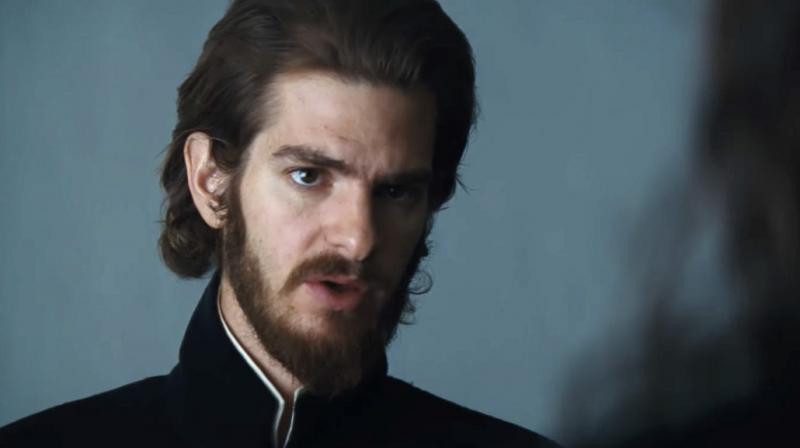 Actor Andrew Garfield says he felt like he was going crazy during the making of ‘Silence’.

The Oscar-nominated actor and his co-star Adam Driver prepared for their roles in the Martin Scorsese-directed drama by spending eight days in rural Wales, and Garfield says the experience left him feeling mad, reported Female First.

"It was a beautiful experience but when we got out it was like we had lost our minds.

"We spent a three-hour car ride in an outpouring of vile language and imagery. There was a lot of giggling and crying too," the 33-year-old actor said.