Amitabh Bachchan was the one who announced the news of the acclaimed director's visit on his blog and social media. 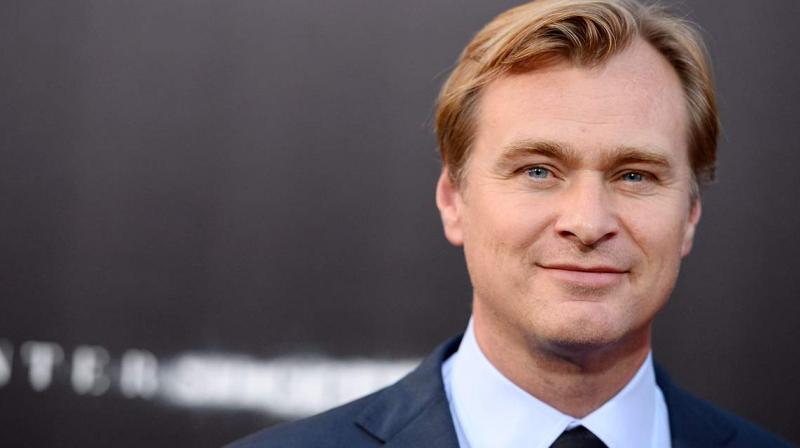 Mumbai: Megastar Amitabh Bachchan on Wednesday said that acclaimed director Christopher Nolan will be visiting India by March this year.

The 75-year-old actor said the 'Dunkirk' director, who has stayed true to the art of filmmaking by creating masterpieces such as 'Inception' and 'The Dark Knight' trilogy, on film, will be coming to the country to lend his support to Kodak's new facility here.

"It is all about to change yet again... Kodak that largest name for film is coming back... Many in the world of direction and production are finding values in the product done on film to be the more liked subject...

"So like 'Dunkirk' the film by that renowned Christopher Nolan uses only film for his pictures... 'Dunkirk' was not digital it was film... And in a month or so the man himself, Mr Nolan, is coming to India to inaugurate or at least lend support to a few matters," Bachchan wrote on his blog.

The actor also took to Twitter to announce, "Kodak is to open its facility again fresh and productive in Mumbai soon... by March 2018... Hollywood is apparently switching back to film... hai hai apni digital film ka kya hoga (Now what will happen to our digital films)."

T 2580 - NEWS !! don't know if it deserves the Tag BREAKING !! but Celluloid film is back .. KODAK is to open its facility again fresh and productive in Mumbai soon ... by March 2018 .. !! Hollywood is apparently switching back to film .. hai hai apni digitel film ka kya hoga pic.twitter.com/oNXO781DbE

This would be Nolan's first India visit.

In 2014, it was rumoured that the director will be coming to the country for an event organised by IIT Bombay, a claim his rep denied after the story went viral on social media.