Sophie Turner says GoT was her sex education

She also talked about the rape scene that she enacted, which had attracted much flak in 2015. 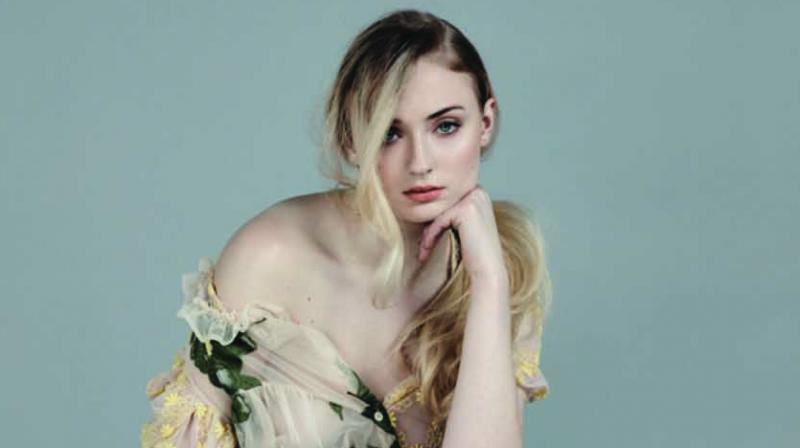 In an interview with Sunday Times, Sophie Turner, who plays Sansa Stark got candid about her role in Game of Thrones and also revealed that she learnt about the birds and the bees through it. “The first time I found out about oral sex was while reading the Game of Thrones script. I was 13. I said, ‘Wow! People do that? That’s fascinating.’ I guess that was my sex education. Being on Game of Thrones,” she said.

She also talked about the rape scene that she enacted, which had attracted much flak in 2015. “The more we talk about sexual assault the better, and don’t pay heed to the people who are saying we shouldn’t be putting this on TV and the ones who are saying they’re going to boycott the show because of it. This sort of thing used to happen and it continues to happen now, and if we treat it as such a taboo and a precious subject, then how are people going to have the strength to come out and feel comfortable saying that this has happened to them?” she said.