Entertainment   Hollywood  03 Jul 2017  I just want to hang up my jersey before it's embarrassing: Robert Downey Jr on Iron Man
Newsmakers

I just want to hang up my jersey before it's embarrassing: Robert Downey Jr on Iron Man

He may have become synonymous with the Iron Man character, but he is now wondering if it's time to hang up his red armour. 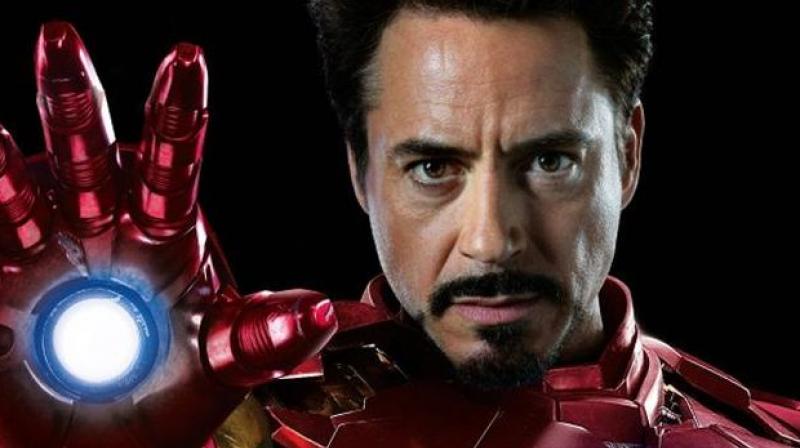 Melbourne: He may have become synonymous with the Iron Man character, but Robert Downey Jr. is now wondering if it's time to hang up his red armour.

In an interview with News.com.au, the 52-year-old actor said, "It's this cyclical thing. I could have said when the first Avengers came out: 'It's never going to get any better than that. Everybody stop.' But to me, it's always about people and opportunities, like the Russos ['Avengers' directors Anthony Russo and Joe Russo], who I adore."

"Everyone says to me it's like a glove that fits so well. I have to start over every time, but I am starting over with a pretty solid base. I just never want to blow it for the last six or seven [MCU movies] I have done by dropping the ball, because I decided to go do it one more time," he continued "I just want to hang up my jersey before it's embarrassing."

Downey made his debut as the Marvel superhero in the surprise monster hit 'Iron Man' in 2008 and will reprise his role for the eighth time in the upcoming 'Avengers: Infinity War.'