Oscar 2018 predictions: Who will win at Hollywood's most illustrious awards night?

Hollywood's most prestigious awards, the Oscars, turn 90 this year. We present our Oscar predictions for the 90th Academy Awards. 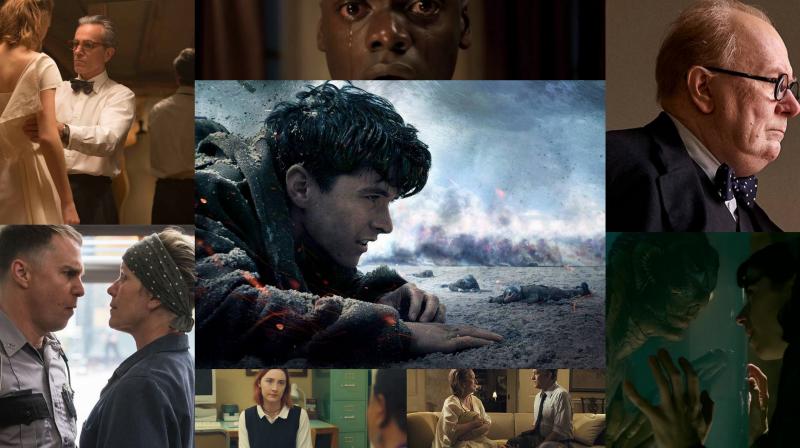 Best picture nominees at the Oscars 2018.

Mumbai: Hollywood's most prestigious awards, the Oscars, turns 90 this year. The recent scandals and ongoing discussions about how to curb out corruption and inequality are sure to be a point of focus at Monday's big event. In the past 12 months, accusations against Hollywood heavyweights including Harvey Weinstein, Kevin Spacey and Brian Singer, have inspired the #MeToo movement in the industry. After an eventful 2017, the industry has surely gone through a tremendous change.

The precursory events such as the Golden Globes, Screen Actors Guild Awards and the BAFTAs have certainly raised the bar of expectations high from this year's wonderful nominees. Guillermo del Toro’s 'The Shape of Water' leads the pack with 13 nominations, while Christopher Nolan’s Dunkirk and Martin McDonagh's 'Three Billboards Outside Ebbing, Missouri' are not far behind, with eight and seven nominations, respectively. It is going to be very exciting to see what happens at the 2018 Oscars after returning host Jimmy Kimmel's monologue.

Here are our 2018 Oscar predictions:

“Call Me by Your Name”
“Darkest Hour”
“Dunkirk”
“Get Out”
“Lady Bird”
“Phantom Thread”
“The Post”
“The Shape of Water”
“Three Billboards Outside Ebbing, Missouri”

Who should win: Christopher Nolan's Dunkirk. 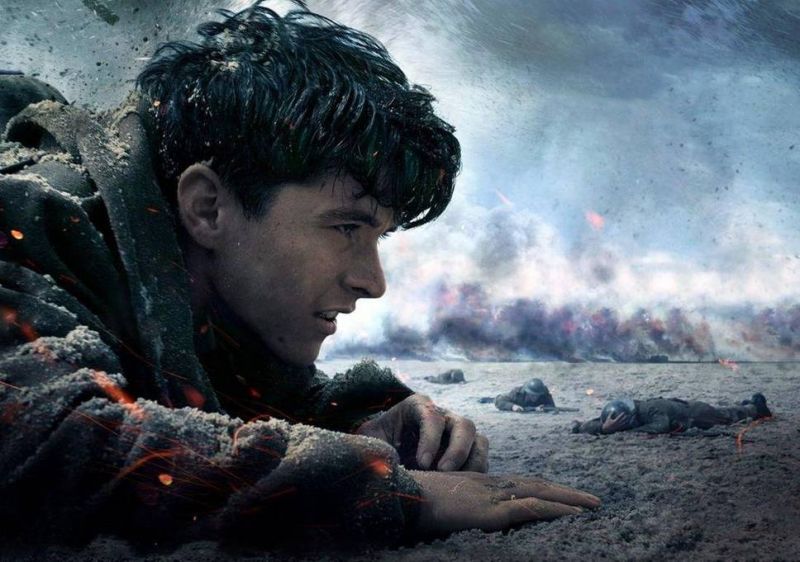 Best Picture is one of the most unpredictable categories. While Guillermo del Toro’s 'The Shape of Water' leads the pack with 13 nominations, 'Get Out' is considered as the safest pick. If not 'Dunkirk', then director Martin McDonagh's black comedy drama 'Three Billboards Outside Ebbing, Missouri' could gain favour. However, Dunkirk will mostly be benefited from the preferential ballot. Read Dunkirk review here.

Who should win: Guillermo del Toro.

Guillermo del Toro should rightfully take the stage Oscar night for his stunning work on 'The Shape of Water'. Although, if there’s a shocker, it’s possible Jordan Peele (Get Out) could surprise.

Who should win: Gary Oldman.

This has to be the easiest and safest race to predict of the night. Gary Oldman has given a stunning performance, and The Academy is sure to acknowledge his work. After previous two Academy Awards nominations, Oldman will easily take home his first ever Oscar this year. Read our review here. 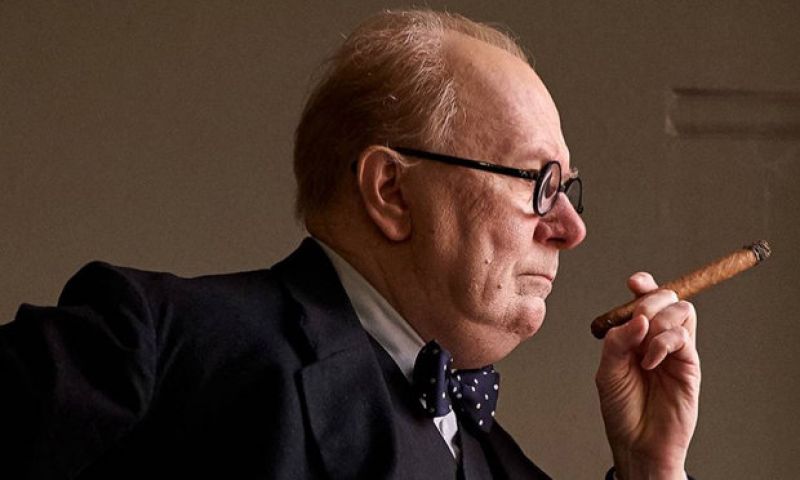 Who should win: Sam Rockwell.

After winning Screen Actors Guild Awards (SAG) - 'Outstanding Performance by a Cast in a Motion Picture' - Sam Rockwell seems to be on a path to winning his first Oscar for his layered, complex role in 'Three Billboards Outside Ebbing, Missouri'. Things might shift only to let Willem Dafoe score that trophy over Rockwell for his brilliant work in 'The Florida Project'. Read review here. 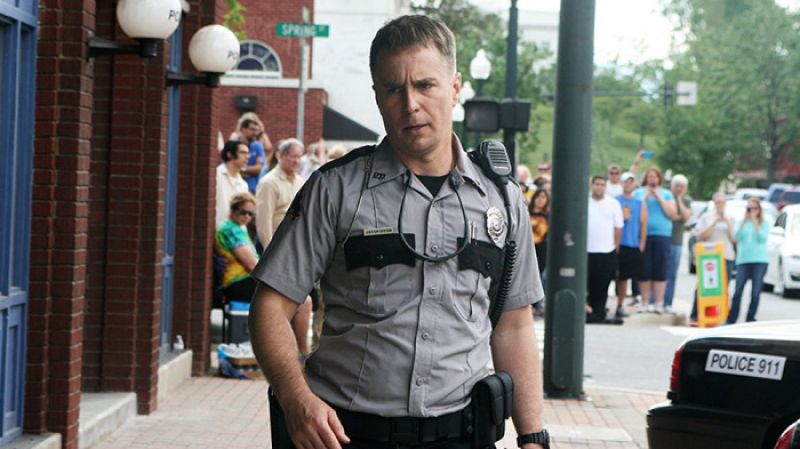 Who should win: Frances McDormand.

No doubts here. Hope McDormand has her acceptance speech ready. 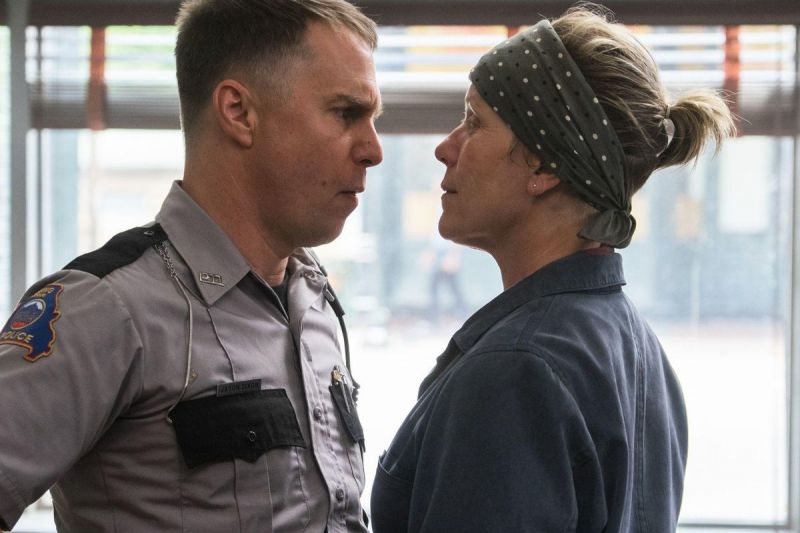 Sam Rockwell and Frances McDormand in the still from 'Three Billboards Outside Ebbing, Missouri'.

Veteran actor Allison Janney nominated for playing a complicated and never-loving mother to a wilful daughter in 'I, Tonya'. Janney has run away with every possible award so far, building up the kind of traction that’s difficult to lose! We would be happy to see her with an Oscar.

Who should win: James Ivory (Call Me by Your Name).

Who should win: Jordan Peele (Get Out) 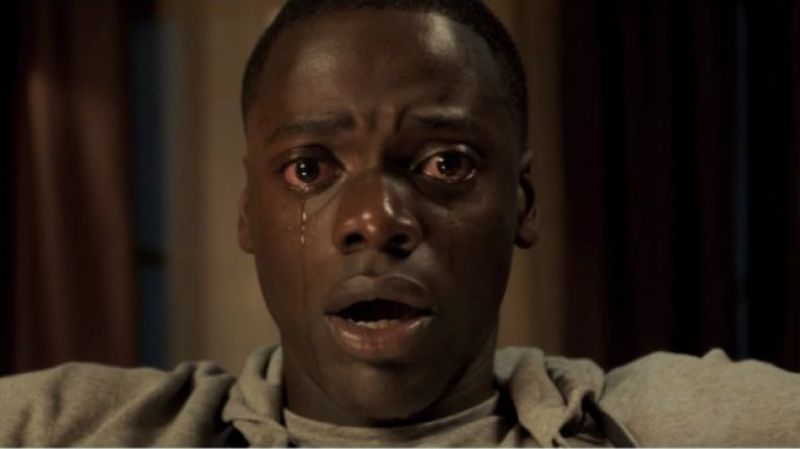 Who should win: Coco. 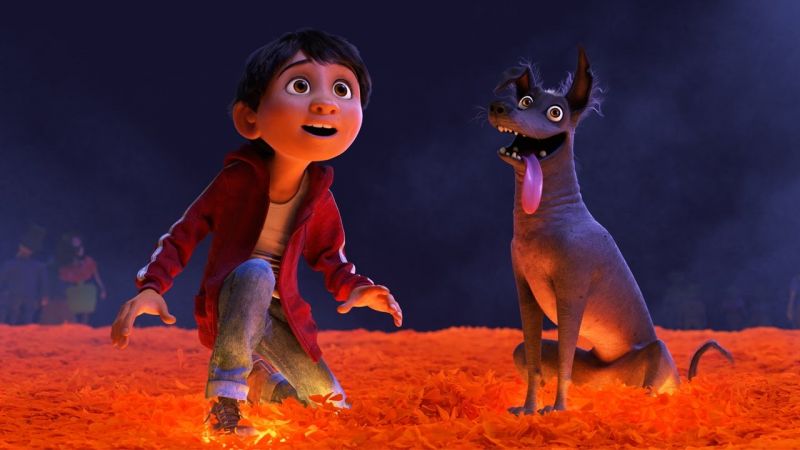 Who should win: Roger Deakins.

Because it's overdue and much, much deserved.

Who should win: Alexandre Desplat (The Shape of Water).

“Mighty River” from “Mudbound,” Mary J. Blige
“Mystery of Love” from “Call Me by Your Name,” Sufjan Stevens
“Remember Me” from “Coco,” Kristen Anderson-Lopez, Robert Lopez
“Stand Up for Something” from “Marshall,” Diane Warren, Common
“This Is Me” from “The Greatest Showman,” Benj Pasek, Justin Paul

Who should win: "This Is Me” from 'The Greatest Showman'. 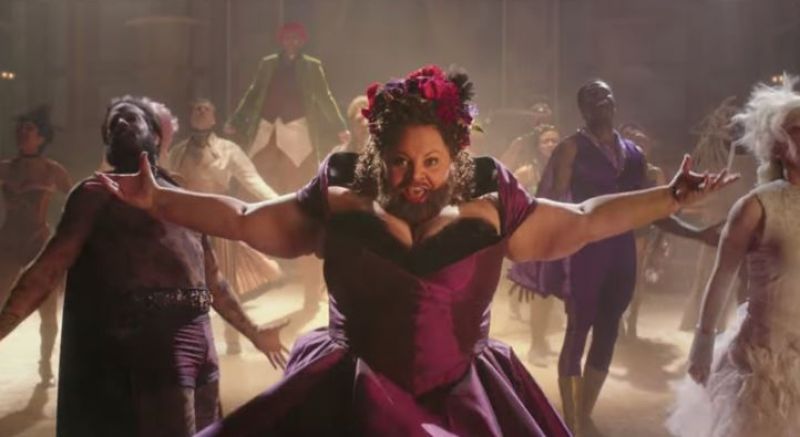 A still from 'This is Me' song.

Edgar Wright’s team did a phenomenal job on this one.

Who should win: Paul D. Austerberry, Jeffrey A. Melvin, Shane Vieau (The Shape of Water). 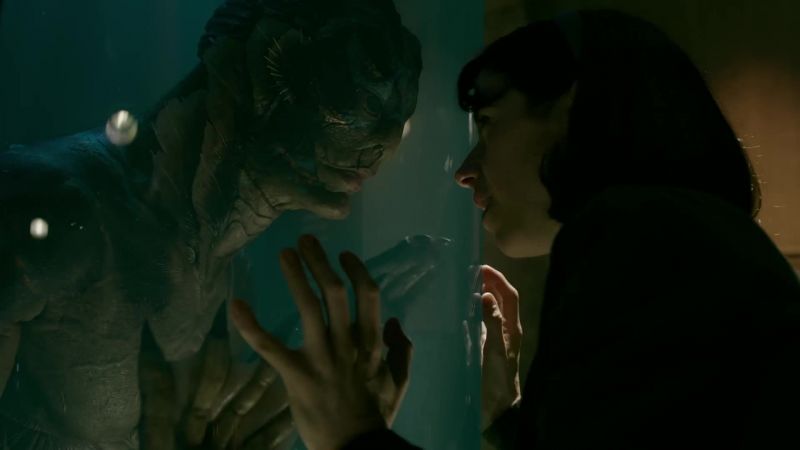 A still from 'The Shape of Water'.

Who should win: War for the Planet of the Apes.

Who should win: Darkest Hour. 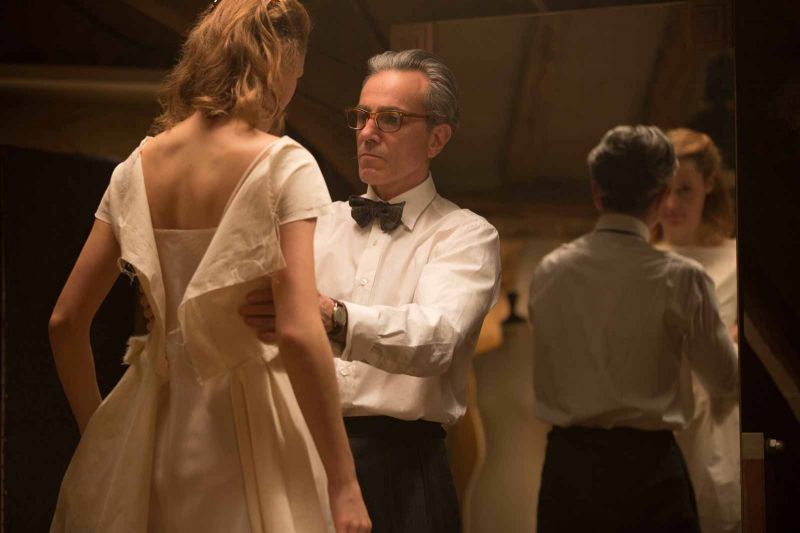 The Oscar ceremony will be hosted at the Dolby Theatre, Hollywood and Highland Centre in Los Angeles, USA on March 4.  The Oscars will be broadcast live at 5.30 am in India on March 5. Star Movies, Star Movies HD and Star Movies Premiere HD will air the show and Hotstar will stream it live online.

See you at the movies!