The talk show host, who celebrated her 60th birthday, gave her guests a huge surprise on her show. 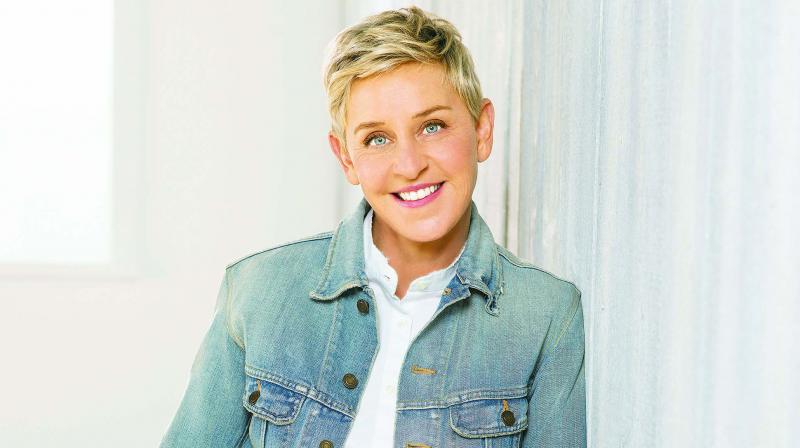 Ellen DeGeneres celebrated her 60th birthday by giving away the biggest surprise she could ever give on her show. She partnered with Cheerios to gift an entire audience of people who participated in the “One Million Acts of Good” campaign. According to JustJared.com, Ellen revealed that the audience would split $1 million.

The talk show host said, “Thanks to every single person in this audience, it is filled with goodness and we have reached one million acts of good because of all of you. So, I wanna do something that we’ve never done before. Hold onto your Cheerios because all of you are splitting one million dollars! That’s a lot of money!”

The audience had people such as a couple who drive 800 miles to deliver supplies during Hurricane Harvey and a teacher who donated a kidney.