After Rapp, 2 more celebrities accuse Kevin Spacey of making unwanted advances at them 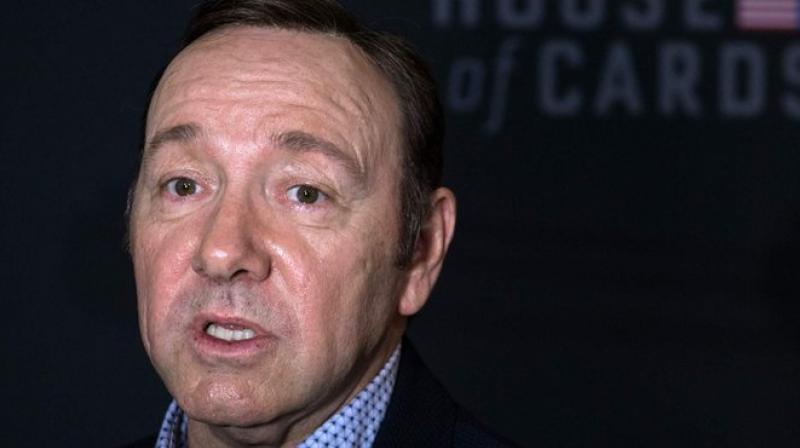 Los Angeles: New allegations of sexual misconduct from a number of men have emerged against actor Kevin Spacey.

Mexican actor Roberto Cavazos and American documentary filmmaker Tony Montana have shared their stories of how Spacey allegedly made unwanted advances towards them.

While Montana said he was left with PTSD for six months after he claims Spacey "forcefully" groped him, Cavazo, in a Facebook post, alleged that the actor made two advances on him, bordering on harassment, in London, where Cavazos appeared in various productions at The Old Vic theater.

Spacey served as the theatre's artistic director from 2004 to 2015.

Cavazos added that Spacey frequently targeted young actors, particularly those under 30. "It was so common that it became a local joke (in poor taste)," Cavazos wrote.

The Old Vic has said no formal complaints were ever made against Spacey during his tenure, but the theatre said it was setting up a confidential email address for people to report experiences of harassment.

The new accusations follow the explosive allegation by actor Anthony Rapp, who revealed that Spacey sexually assaulted him in the 1980s when he was just a 14-year-old.

Production on the sixth and last season of Netflix's 'House of Cards,' in which Spacey plays the lead role of Frank Underwood, has since been suspended. The streaming service, which said it was "deeply troubled" by Rapp's allegation, is also behind 'Gore,' an upcoming biopic starring Spacey as the American writer Gore Vidal. Shooting on the project wrapped last month in Italy.