The singer’s efforts to save pets is getting her much appreciations. 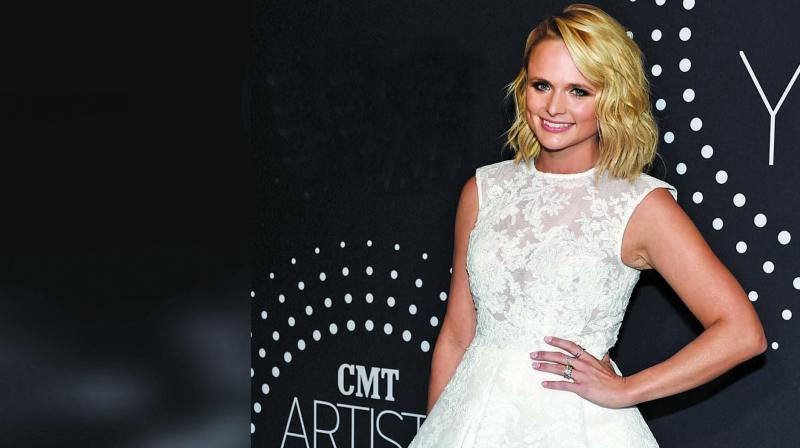 Miranda Lambert is making an impact in the aftermath of Hurricane Harvey. According to Eonline.com, the native Texan has mobilised her MuttNation Foundation to ensure the safety of dogs, cats and other domestic pets displaced by the tropical storm that made landfall in Houston this week.

The 33-year-old tweeted on Wednesday that her foundation’s team had rescued 72 dogs from Hurricane-torn Houston and moved them to shelters in nearby Oklahoma, where the organization is based; the next day MuttNation rescued an additional 40 dogs, 38 cats, and 21 pets from Baytown City Shelter, according to its Instagram.

Miranda has in fact welcomed one of the rescued dogs and her six newborn puppies into her own home. Miranda is known for having a soft spot for animals — at this summer’s CMA Fest, she raised awareness for pet adoption by leading a parade of dogs through downtown Nashville.