The actress revealed that she loves Ryan Reynolds most of the time. 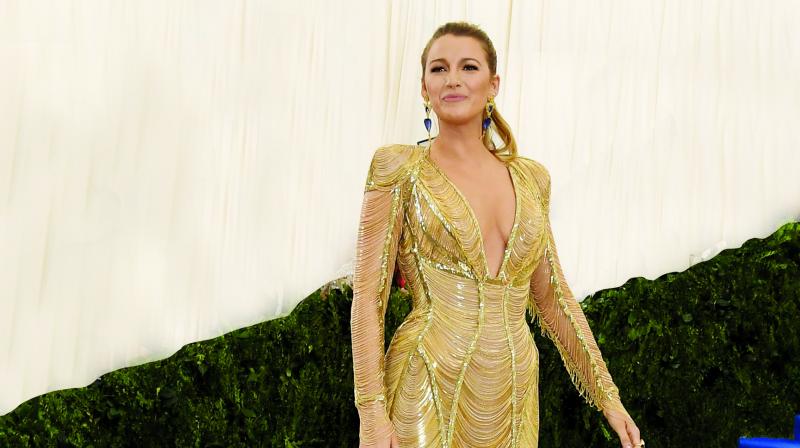 In an interview with Glamour magazine, Blake Lively spoke about why she loves her husband Ryan Reynolds “most of the time”. According to JustJared.com, the actress said, “I said, ‘Most of the time,’ because if I say, ‘I’m so in love with him all the time,’ then you get that eye-rolling. ‘Oh, her life is so great, she’s so perfect.’ So it’s my defense mechanism.”

On people thinking her life is perfect: “It’s nonsense. It is (a reminder) that what you see in the media is not real life. The night before an interview, I have complete anxiety: How is this person going to spin me?”

On her and Ryan being conscious of the language they use around their daughters: “My husband was like, ‘Why do I always say he?’ And I said, ‘That’s what we’re taught.’ So he’ll pick up, like a caterpillar, and instead of saying, ‘What’s his name?’ he’ll say, ‘What’s her name?’ Or we’ve joked that my daughter is bossy. But my husband said, ‘I don’t ever want to use that word again. You’ve never heard a man called bossy. There would never be any negative connotation for a man being a boss, so to add a negative connotation on a woman being bossy? It’s belittling. And it doesn’t encourage them to be a boss. So do I know how to be the best parent for a daughter? No, I have no idea. All I can do is share what I’m thinking and learn from others.”