James Franco opens up on time he was depressed, lonely, didn't socialise with people

The 39-year-old actor feels acting helped him overcome certain addictions, but it also isolated him. 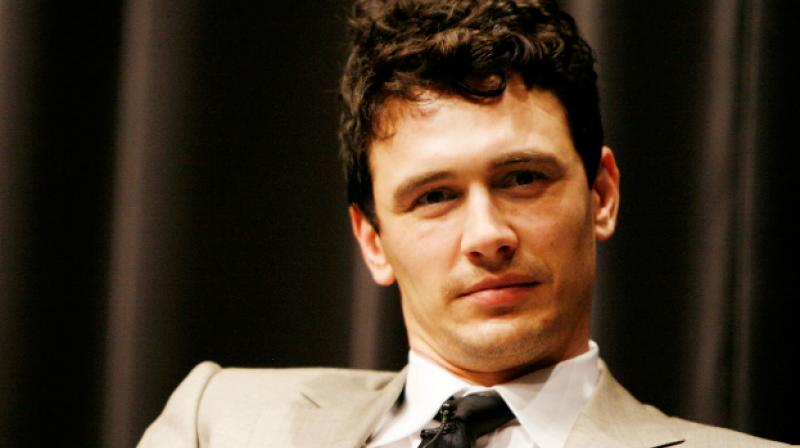 James Franco has been acting in and producing projects of late. (Photo: AP)

Washington D.C.: It seems like James Franco is opening about his troubles he faced in his youth.

According to E! Online, the 39-year-old, who is slated to star in an upcoming HBO series, called 'The Deuce,' feels that acting helped him overcome certain kind of addictions he had in his youth.

He said, "I have a very addictive personality. When I was a teenager, I got over certain addictions, and that's when I started acting, at age 17. I really threw myself into it, and that became everything, to the point where I didn't even socialise."

He added, "And then after, like, 10 years of that, at age 27, I realized, 'Man, I'm so depressed.' On the surface my life seems pretty good- I have a career and everything but I feel isolated and lonely."

The '127 Hours' star also shared that now he has taken up surfing as a form of therapy.

"I've started a new chapter of my life. I was very work-addicted, and addicted to other things-not substances, I got over that a long time ago- but I've recently changed my life, and this is part of my therapy," noted Franco.

Working behind the camera on the series, Franco found himself in the awkward position of directing a sex scene with Maggie Gyllenhaal.

"I had to direct sex scenes in The Deuce and whooo, it was interesting, I have to say. Maggie Gyllenhaal, in addition to being just an incredible actress, is fearless, and she really led the charge with how she handled the sex scenes and how she handled herself, and really set the template for everyone else," he said.

"If I didn't have someone like her, I think it would have been really, really hard to engage in those scenes, but she just made it so easy. She's fearless," he added.

'The Deuce' premieres on HBO on September 12.