The 43-inch-tall droid was the most expensive item at the movie's memorabilia auction held recently. 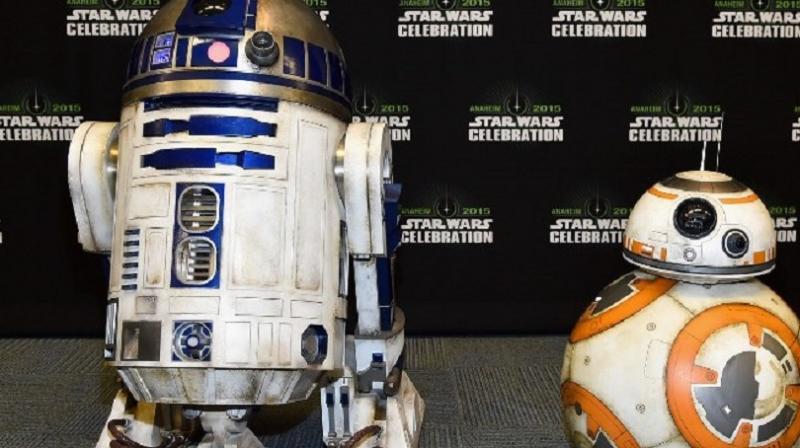 The 43-inch-tall droid was the most expensive item at the movie's memorabilia auction, according to The Hollywood Reporter.

The unit was sold through the auction house Profiles in History and was compiled from parts used throughout filming the original films.

Throughout the course of the films, he supported Padme Amidala, Anakin Skywalker, Leia Organa, Luke Skywalker, and Obi-Wan Kenobi at various points in the saga.