Kanye will skip the event as he is still on a break from public events since his hospitalisation. 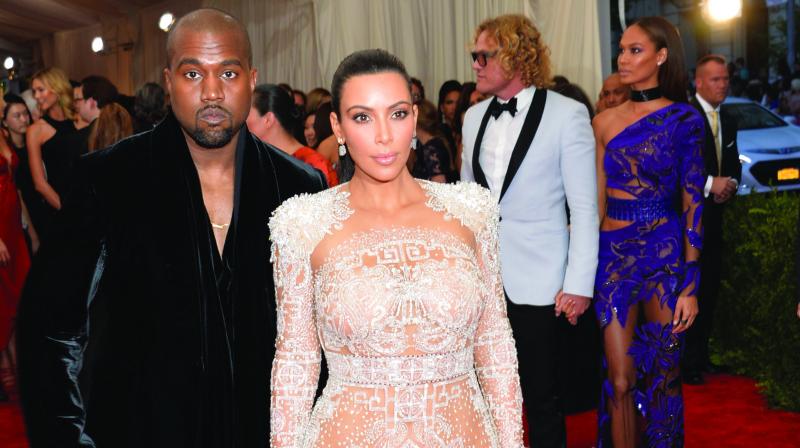 It looks like Kim Kardashian won’t have a date at this year’s Met Gala in New York City as her husband-rapper Kanye West has decided not to attend it. “Kanye West will not be attending the Met Ball. Kim will be going solo. He’s still very much enjoying his time off from public events. He’ll be staying back in L.A. with their kids. Everything is great with him and Kim and he’s supportive of her going solo,” a source told People.com.

For the first time, Kim Kardashian will be attending the Met Gala without her husband. However, the rest of Kim’s family –— Kylie and Kendall Jenner, Kourtney and Khloé Kardashian and her mother Kris Jenner –— will be present to give her company.

While at last year’s Met Gala, Kim and Kanye sported a coordinated shiny look from Olivier Rousteing, she is set to wear a design from Vivienne Westwood this year, adds the source.