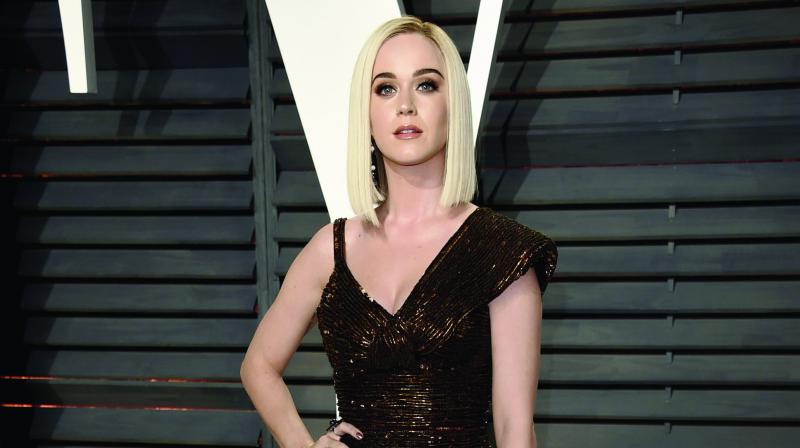 Katy Perry faced quite some flak after comparing her recent makeover to former president of America, Barack Obama. E! News reports that the singer had taken to Instagram live over the weekend and when a fan commented that they missed her ‘old black hair’, Perry said in a sarcastic tone, “Oh, really? Do you miss Barack Obama as well? Oh, OK. Times change. Bye! See you guys later.” She then starts laughing and says, “I should leave now,” as someone off camera can be heard telling the singer, “You’re cut off!” Maybe she sensed that she messed up.

Critics were quick to call her out for the comment and called it offensive. One Twitter user described it as a “tasteless attempt at humour”. The pop star has yet to break her silence on the backlash.