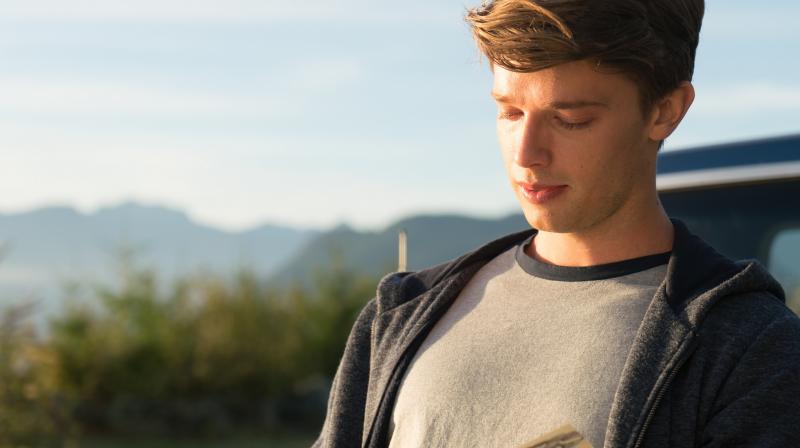 Mumbai: Everyone remembers those heartfelt conversations with their fathers – the one before your first day of college, on the day of your first job or when you’re in your first relationship! And our favorite celebrities are no different! Following his father’s footsteps, Patrick Schwarzenegger, all set for his debut film Midnight Sun reveals the great advice his father, celebrated actor, former Mr. Olympia, Governor of California, Arnold Schwarzenegger gave him right before preparing for his first film. 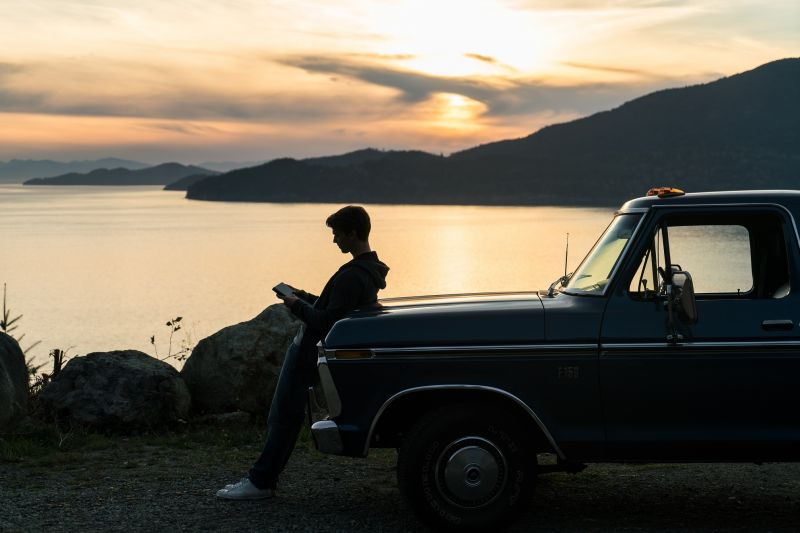 “My dad told me that for the six weeks, this is your family. These are the people that you're going to rely on.  He was like, well, your job is to go out there and perform as the actor. The director is going to be there to help you get to that state of whatever you need to be. And there's going to be the camera guy there, making sure that the shot's good. You have the DOP, The cinematographer doing the lighting to make you look good, and all of this. Like, you need to just trust everybody on the crew to do their part. And then together it'll make a great film”, says Patrick.

Now that’s something every father would say, wouldn’t they!

Starring opposite Bella Thorne who plays Katie, Midnight Sun is the story of a 17-year-old Katie suffering from Xeroderma Pegmentosum. The film is a heartbreaking tale of love, dreams lost and realized.