With his signature humour, Ryan responded to the report on Twitter saying, “I wish. I could use a little ‘me time.’” 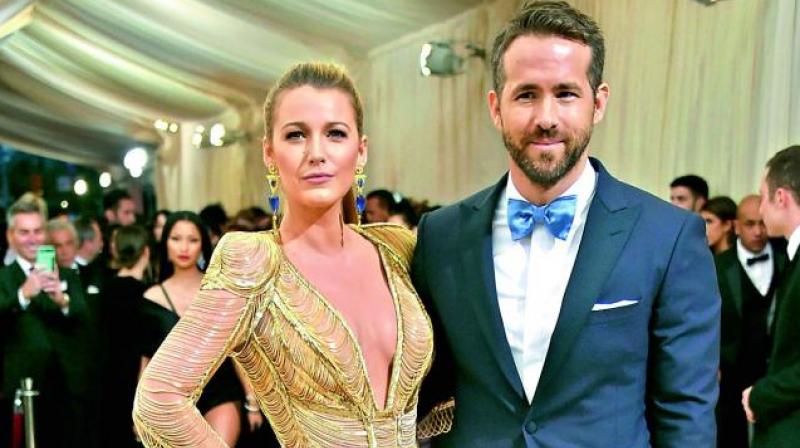 The hearts of picture perfect couple Blake Lively and Ryan Reynolds’ fans almost broke because of a rumour. But, the couple were quick in debunking it.

Indian website International Business Times quoted OK! Magazine’s source as saying that the couple is “struggling to spend quality time” and that they could be headed for divorce.

With his signature humour, Ryan responded to the report on Twitter saying, “I wish. I could use a little ‘me time.’” He also shared the link to the article that he claims is bogus.

The source had said, “The past few years, Ryan’s been working out of town while Blake stays home with the kids. The distance between them has taken its toll,”

But, Gossip Cop, a website that gauges the authenticity of celebrity news, said it was a 100 per cent rumour!

Gossip Cop states, “The magazine’s (OK!’s) account of events is inaccurate on several levels. For starters, Lively revealed in an interview with People.com last October that she and her husband ‘don’t work at the same time.’ The actress further noted that they ‘all go together as a family’ whenever one of them is on location shooting a project. ‘We stay together,’ she added.”