Though she has expressed she will never run for President, 'recent events' may just have changed her mind. 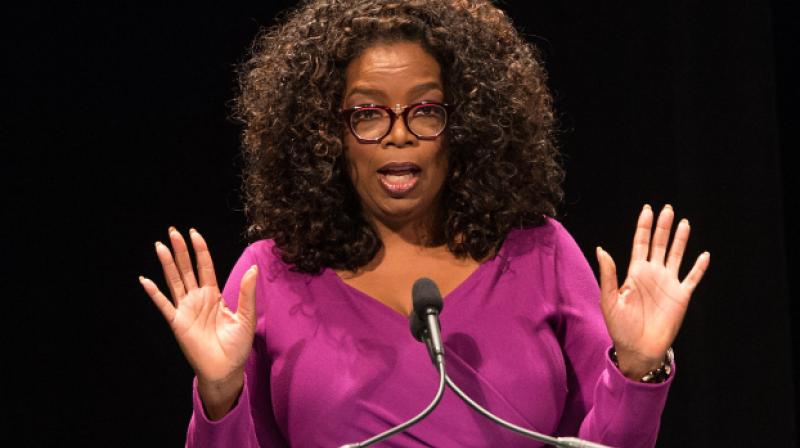 Oprah Winfrey will lend her voice for the film 'The Star' that releases this year.

Washington D.C.:Though, in the past, Oprah Winfrey has expressed she will never run for President, but, the 'recent events' may just have changed her mind.

The television mogul, in a recent interview at The David Rubenstein Show, said that the recent events have forced her to reconsider running for President one day, reports E! Online.

"I actually never considered the question even a possibility. I just thought, 'Oh!'," she said.

Oprah's ability to connect with the people and surrogate their thoughts is considered to be one of the biggest reasons for her to join politics.