In the film, Kidman plays Sue Brierley, one of Saroo’s adoptive parents. 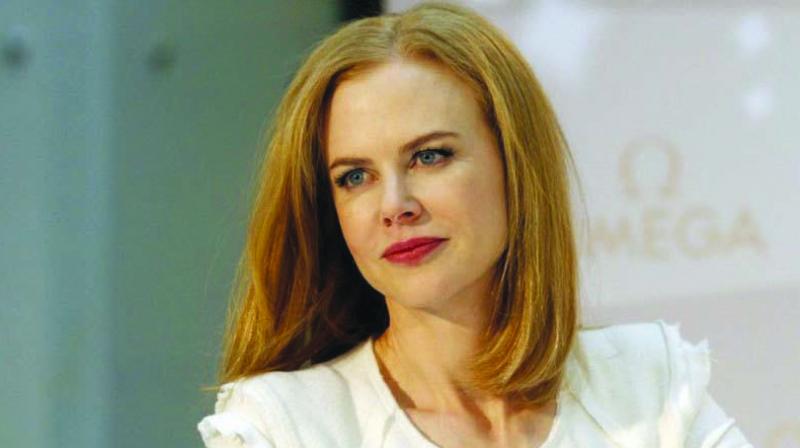 At the recently held SAG awards Nicole Kidman revealed that her husband Keith Urban did not try to hide his emotions after seeing her performance in Lion, an Oscar nominated film, based on the true story about an Indian boy named Saroo, who is adopted by an Australian couple after becoming separated from his biological family.

“I knew we were onto a good thing when my sister and my husband saw the film and they both came out weeping and wanting to hug me,” Kidman told E! News. “I thought that’s an amazing response to a film.” Hubby Keith Urban added that Lion is a “really, really beautiful film — and I always want to stress that so much of the crying is really more about the triumph of the film and the triumph of love. That’s really what it’s about.”

In the film, Kidman plays Sue Brierley, one of Saroo’s adoptive parents. Speaking on the difficulties of playing a real person, Kidman said, “It’s a supporting role, so trying to find her essence and honour it — and have it be properly depicted onscreen in a small about of time — was probably the hardest part about it.”