He apparently spent a lot of money on a 150-foot yacht, private jets and even collecting art. 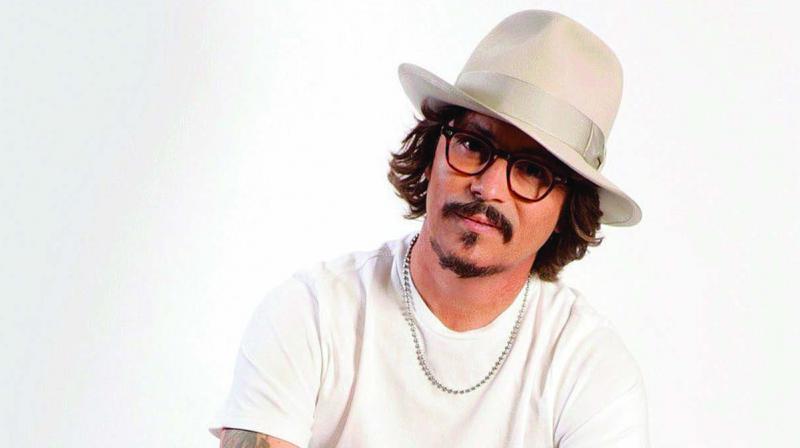 Earlier this month actor Johnny Depp filed a law suit against his former managers where he alleged that they mishandled his finances and also sought a compensation of $25 million. Now, in a twist to the story, the actor’s former managers have countersued him and claimed that his lavish lifestyle is what caused his recent financial troubles, reported Dailymail.co.uk.

According to the lawsuit, Depp paid more than $75 million to buy and maintain homes on a chain of islands and even spends $30,000 a month on wine. He also apparently spent a lot of money on a 150-foot yacht, private jets and even collecting art. Despite being constantly warned by the company that his spending was out of control he ignored the suggestion, the lawsuit stated. They further added, “Depp, and Depp alone, is fully responsible for any financial turmoil he finds himself in today.”