A landslide left 20 tonnes of mud crashing into homes of her Neighbours. 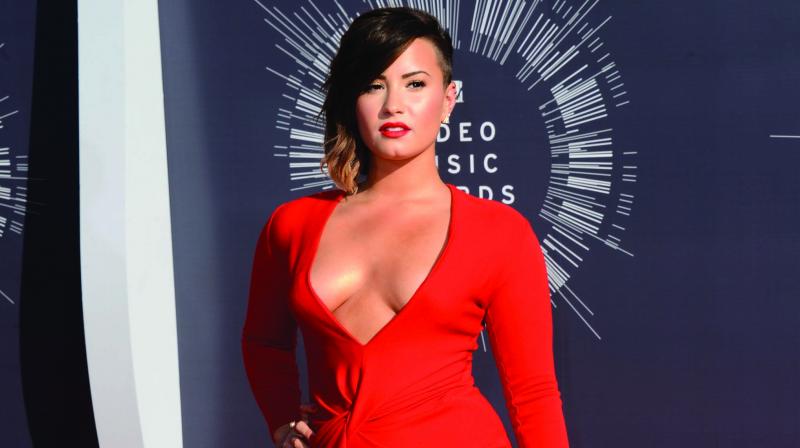 Singer Demi Lovato who bought a home in September seems to be buried deep in trouble. According to reports on the Dailymail.co.uk, her $8.3 million Hollywood Hills home is at the risk of sliding down a cliff after a landslide that left two houses next to hers, trapped in tons of dirt and mud and even buried one car.

Reports from TMZ.com suggest that the backyard of the home above hers, slid downhill towards her property and blocked the access to her home from the street, apart from crashing into the homes next door. Lovato who bought the four-bedroom home had not yet moved in. Safety inspectors were on site on Tuesday accessing the damage and checking if the other homes were at risk. According to officials a total of 20 tonnes of earth had slid down the hill.