She was arrested on New Year's Eve by police in Olathe, Kansas, Olathe Police Department said in a statement posted on Twitter. 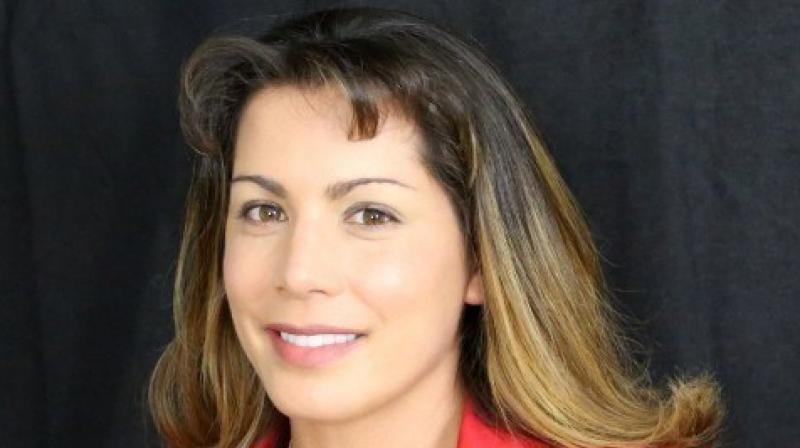 Los Angeles: Actor Mollie Fitzgerald, who featured in a minor role in "Captain America: The First Avenger", has been arrested by the police in the US state of Missouri, for allegedly stabbing her mother.

Fitzgerald, 38, was arrested on New Year's Eve by the police in Olathe, Kansas, the Olathe Police Department said in a statement posted on Twitter. According to the police, its officers responded to an armed disturbance at the home of her mother, 68-year-old Patricia E Fitzgerald. Upon arriving, Patricia was discovered with an apparent stab wound, and was pronounced dead on the scene.

"A 38-year-old, white female, known to the victim, was contacted on scene and transported to a local hospital with minor injuries.This case remains under investigation by the Olathe Police Department," the police initially said.

After the investigation, the police arrested Mollie and charged her with second-degree murder. She is being held on a USD 500,000 bond, reported the Kansas City Star. Mollie portrayed Stark Girl in Chris Evans-starrer "Captain America: The First Avenger". She also worked as an assistant to the film's director Joe Johnston.