Unidentified suspects shot and killed two men and injured two others as they left the venue after Meek’s concert. 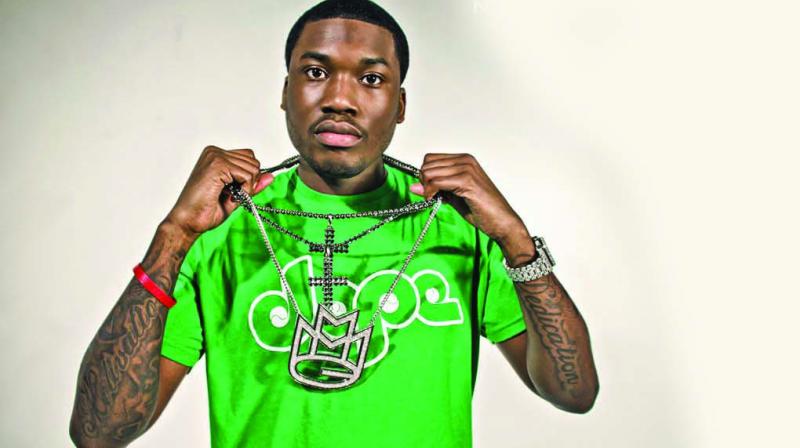 Two concert goers were shot dead outside a Meek Mill concert in Connecticut on Friday night, with two more taken to hospital with non-life threatening injuries.

According the TMZ.com, the two men were killed as they were leaving the concert — around the same time that Meek left — but police officials say they still have not understood what the cause of the violence was.

While police haven’t yet identified the two victims, they are on the lookout for the suspects.