To add insult to injury Dev, who is the actual leading man of Lion, has been nominated for Best Supporting Actor. 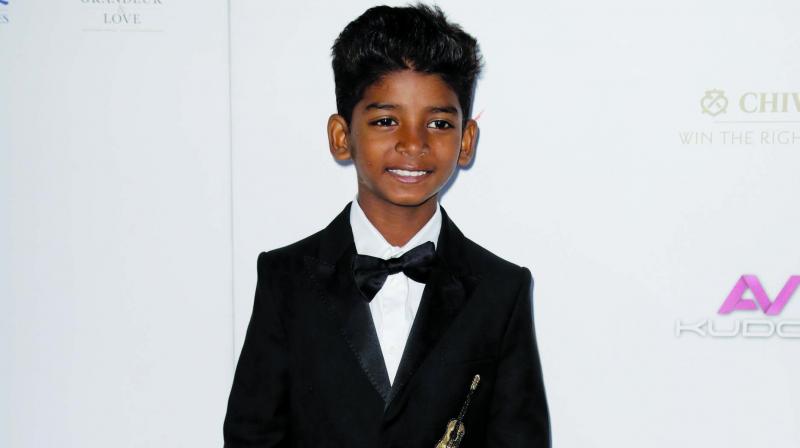 As though to endorse this view the 7th Australian Academy of Cinema and Television Arts Awards (AACTA) to be held in Sydney has nominated the eight-year old child prodigy for the Best Lead Actor alongside seasoned Australian troupers Osamah Sami, Stephen Curry and Ewen Leslie.

To add insult to injury Dev, who is the actual leading man of Lion, has been nominated for Best  Supporting Actor.

A source from the film’s core team says, “All through the journey of Lion, it is Sunny who has stolen the limelight from the entire cast, and that includes Nicole Kidman and Dev . He is easily the star of the show.”

Sadly no one seems to have invited little Sunny to Sydney to partake of this great honour. For all practical purposes, his moment of glory has now ended. We do hope he doesn’t join Darsheel Safary in becoming a one-film wonder.