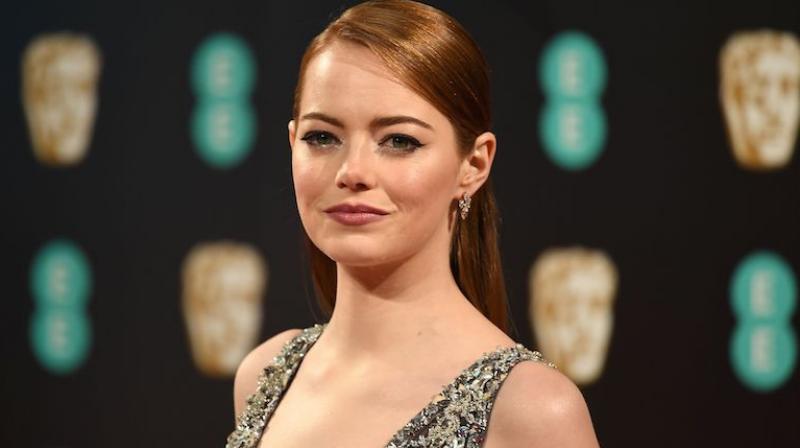 Emma Stone and Saturday Night Live writer and director Dave McCary made a rare public appearance together in New York City as they enjoyed a show of The Nutcracker at the David H. Koch Theater on Tuesday evening.

It was reported on DailyMail.co.uk that Dave wrapped his hand around his new girlfriend. Emma was even seen gazing into Dave’s eyes. The La La Land actress, who previously dated Spider-Man star Andrew Garfield, kept her relationship with Dave very private before this.