The 79-year old was arrested during a PETA protest at Texas A&M University's Board of Regents meeting. 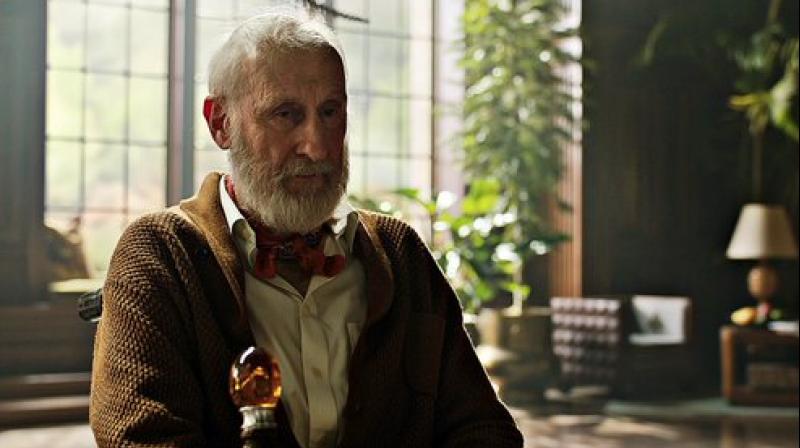 Washington DC: Oscar-nominated actor James Cromwell was arrested for raising his voice against animal research and testing at a university lab in Texas.

The 79-year old was arrested during a PETA protest at Texas A&M University's Board of Regents meeting where he was calling out schools to drop down the shutter of their laboratory where golden retrievers and other dogs are brought in as part of medical research, People magazine quoted a police department spokesman as sharing.

Charged with hindering proceedings by disorderly conduct, the actor along with another man was moved to the Brazos County Jail where they were booked.

In a statement, Cromwell claimed, "Texas A&M continues to torment golden retrievers and other dogs, even though decades of these experiments have not led to a cure for humans with muscular dystrophy." "It's time to let the dogs out, and my friends at PETA and I want them released to good homes where they can live out the rest of their lives in peace," the statement added.

The university is known to have bred sick dogs once for canine muscular dystrophy research but they discontinued it later in September, according to a report by KTBX. Texas A&M shared a statement clarifying their stance on the issue where they said, "We appreciate this opportunity to correct and clarify misleading information regarding our Duchenne muscular dystrophy research. It's a shame that misinformation continues to be spread about this important research being done on behalf of humans and animals. We believe the public is smart enough to see through publicity stunts."

"These preclinical studies are required before clinical trials in humans to make sure the drug does not have the potential to inflict serious harm. Unfortunately, no complete alternatives to animal research exist at this time, though A&M currently uses computer models, epidemiological studies, cell cultures and other methods when possible," it added.

The arrest isn't the first for the 'Babe' actor. He was sentenced to seven days in jail for his role in New York Plant protest in 2017.