Entertainment   Hollywood  01 May 2017  Emma Watson would love to do 'Beauty and the Beast' sequel
Entertainment, Hollywood

Emma Watson would love to do 'Beauty and the Beast' sequel

Belle and Beast's storylines are pretty neatly wrapped up by the film's close. 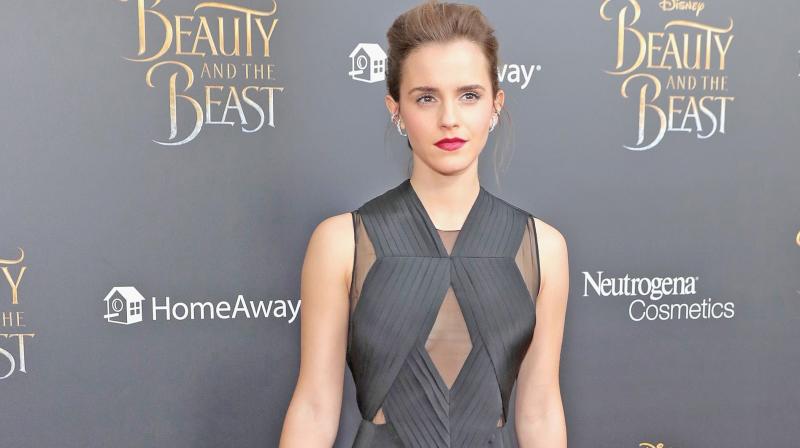 Mumbai: Riding high on success with 'Beauty and the Beast', Emma Watson believes that the sequel to Disney's live-action movie could become a reality.

According to The Independent, the 27-year-old-actress, while talking to Access Hollywood, revealed that she is not only open to returning for the sequel, but also has an idea of where she sees Belle in the future.

The ' Circle' star revealed that she always thought that Belle would become a teacher and she would run a library in the castle and open it up to the village.

Belle and Beast's storylines are pretty neatly wrapped up by the film's close.

Since its release, the movie has been breaking international records.

Made on a budget of 160 million USD, ' Beauty and the Beast' has earned over 1.143 billion USD worldwide and recently became the highest grossing musical of all time in the UK.