Kit Harrington opens up about losing his virginity

The Game of Thrones heartthrob revealed that he was not much older than 13 when he first had sex. 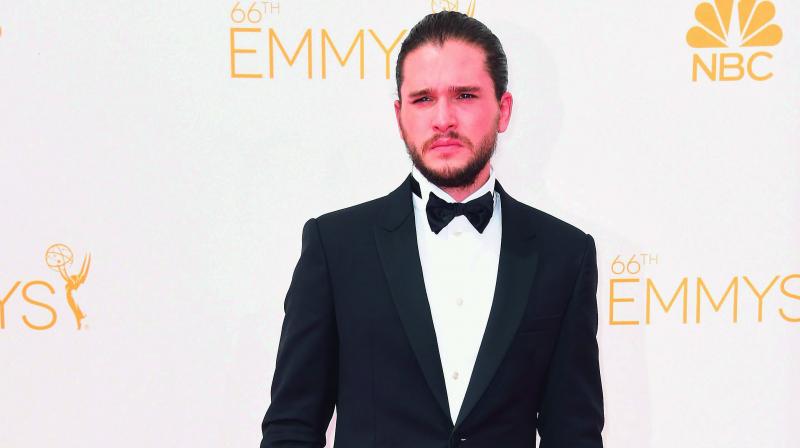 Kit Harrington of The Game of Thrones fame just revealed a jaw dropping detail about his sex life. As reported by JustJared.com, the 30-year-old actor said that he was probably too young when he lost his virginity, and suggested that he was not much older than just 13 at the time. He also compares the incident to that of Jon Snow’s experience in the TV series, where he does the deed in a cave with his lady love.

“Mine was a little less left-field than in a cave. It was a typical sort of teenage thing, at a party. I was probably too young,” Kit told Elle. When asked if it was when he was just 13 years old, he said, “No, but you’re not far off. I think the girl and I just kind of wanted to. You either hold on and do it right, or you’re young and decide to get the monkey off your back.”