Hamill has opened up about the loss of his two dear friends, saying it was "unimaginable" for him. 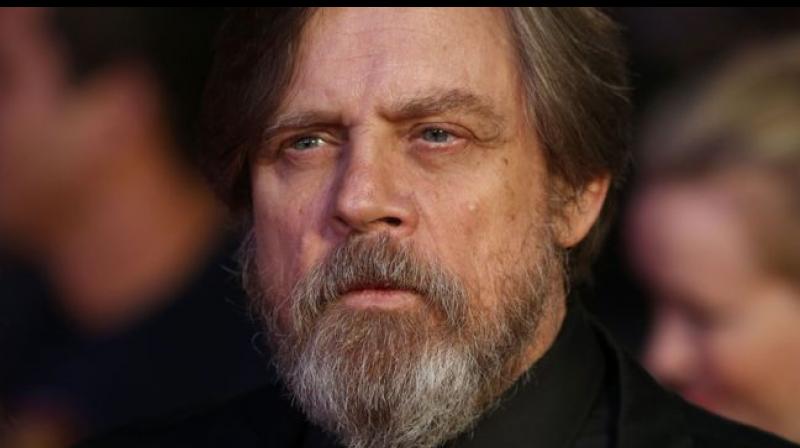 Following Carrie's death, her mother also suffered a heart stroke and succumbed to it. (Photo: AP)

Mumbai: Actor Mark Hamill says he is still reeling from the unexpected deaths of his 'Star Wars' co-star Carrie Fisher and her mother Debbie Reynolds.

Fisher, best known to her fans as Princess Leia from 'Star Wars', died Tuesday at age 60 after going into cardiac arrest while on an airplane.

On Wednesday afternoon, her 84-year-old mother was rushed to the hospital after suffering a stroke. She died that night. Hamill has opened up about the loss of his two dear friends, saying it was "unimaginable" for him, reported Entertainment Weekly.

"I felt like I didn't want to do this, that it was too soon to talk about Carrie, and then came the double-whammy of Debbie Reynolds going as well. It's just unimaginable. I'm sure there is a long list of people who knew Carrie better than I did, but that said, our relationship was unique.

"It was special. We were in the garage band that hit it big and had all these hit albums. Then we split up and went on our merry way," he said.

"I can't imagine what Carrie's daughter, Billie, or her brother, Todd, or anybody who is that close to them is going through."