Not a producer for financial reasons: Deepika Padukone

Deepika, who is also the lead actor in the film, reveals that it is liberating to be an actor in today’s day and age. 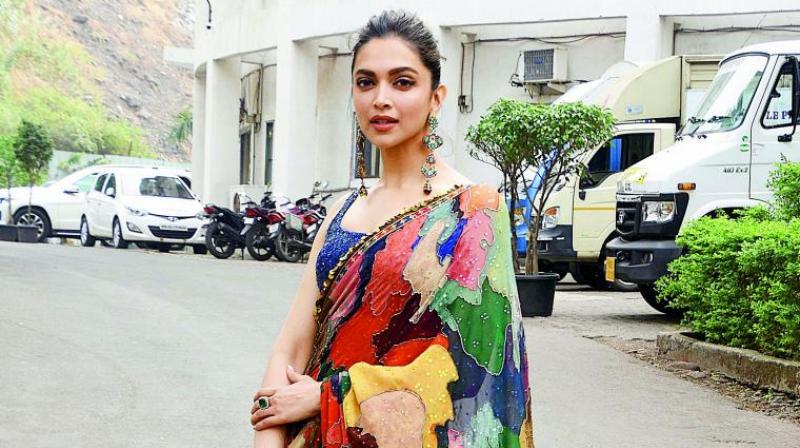 Deepika Padukone has added one more feather to her cap by turning producer for her latest film Chhappak. The terrific performer, who has been a part of the industry for more than a decade, says becoming producer is not an economic decision.

She explains, “My decision to turn producer has not been number-driven. I don’t have that bone in me.  The only bone in me that is number-driven is when it comes to being conservative in spending money. But I have not turned producer to make more money. The reason is to have a more creative involvement or creatively enable a film. That’s when I will be available as a producer.”

Directed by Meghna Gulzar, Chhapaak follows the story of Malti, who fights society and rises above her struggles after a man pours acid on her face for denying his marriage proposal.

Deepika, who is also the lead actor in the film, reveals that it is liberating to be an actor in today’s day and age.

“It was cool to be an actress then too, but I just feel this truly is the golden age of anything that’s creative. Whether it is makeup, clothes, hair, cinema, any form of art, it is the most golden age. It is more liberating, but all that also comes because there is a demand for it also. It’s a give and take, but being an actor in Om Shanti Om had its own charm and beauty,” said the Padmaavat actress.