While most of Bollywood is bringing in the New Year in Switzerland, some have chosen warmer climates. 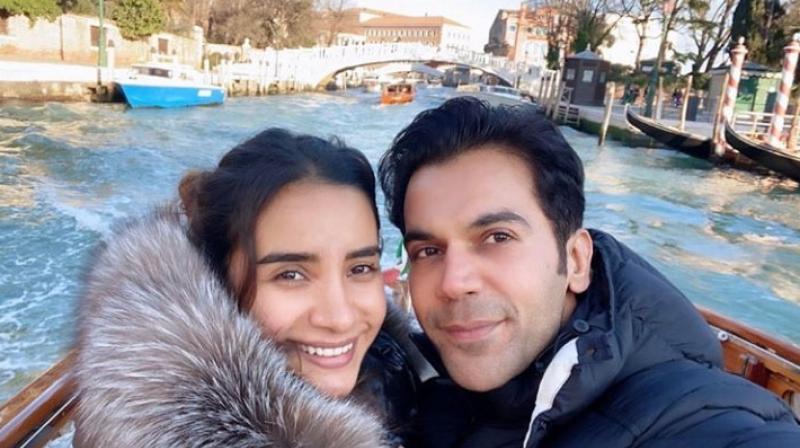 Rajkummar Rao and his girlfriend Patralekhaa too are having the time of their lives in Switzerland.

Switzerland has suddenly transformed into a mini-India this New Year season. Not too many know this, but each year, Kareena Kapoor and Saif Ali Khan religiously bring in the New Year at Gstaad in Switzerland.

This year, the couple is accompanied by their son Taimur and Kareena’s sister Karisma Kapoor. However, it appears that even Varun Dhawan and his girlfriend Natasha have chosen the same destination for their New Year celebrations, as did Virat Kohli and wife Anushka Sharma. Rajkummar Rao and his girlfriend Patralekhaa too are having the time of their lives in Switzerland.

Priyanka Chopra Jonas and our very own Jiju (That’s what audiences screamed when they saw him in Jumanji recently) Nick Jonas are also vacationing in the snow-capped Alps.

While most of Bollywood prefers to end the year on a snowy note, Ranveer Singh and Deepika Padukone prefer water. The couple has head off to an unknown beach destination, while Ranbir Kapoor and Alia Bhatt are enjoying a quick getaway in Bangkok.

Until they all return from their snowy (or sunny) adventures, tinsel town looks as barren as a bar after a blizzard of bacchanalia.