SRK has been collecting memorabilia from films since 25 years

The superstar got nostalgic when he got cleaning them recently. 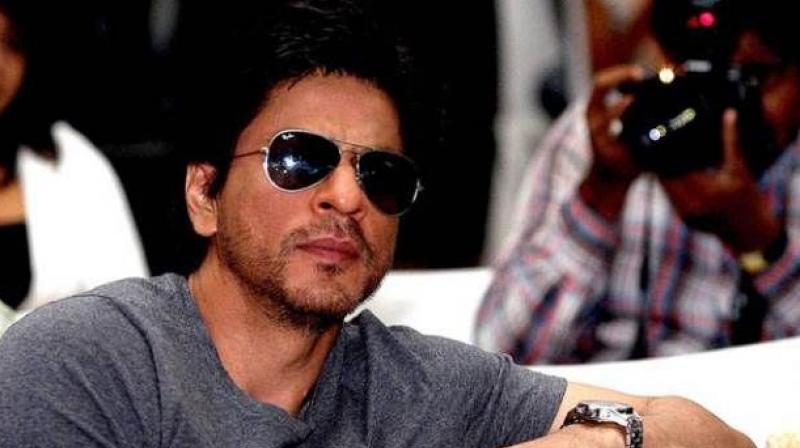 Mumbai: Shah Rukh Khan made his debut in the film industry with the film 'Deewana' in 1992, which would complete 25 years in 2017.

There is no doubt that the superstar has essayed extremely varied roles over his illustrious career. Be it negative roles at the start of his career to his romantic roles which brought him immense popularity, Shah Rukh has done it all.

An actor often gets into the skin of the characters they play on screen and sometimes start feeling and thinking like the characters while shooting for the films. That is perhaps the reason actors often collect memorabilia from the films like costumes and other items.

Considering Shah Rukh’s lengthy career, he would also have also collected many such items.

The superstar took to Twitter on Friday and said that he was feeling ‘nostalgic’ cleaning his costumes that he had collected since the beginning of his career. This included his 'cool' chain from 'Kuch Kuch Hota Hai' and his jacket from 'Fan'.

We all know how good Shah Rukh is with philosophical quotes and he caps the tweet brilliantly by saying, ‘I have been so many people and still been none’.

We are sure that he would feature in more such memorable films, and he would have more such iconic costumes to collect, one of which could be from his much anticipated ‘Raees’.