Entertainment   Bollywood  31 Oct 2018  R Madhavan’s Rocketry: Who is Nambi Narayan and why is he important
Entertainment, Bollywood

R Madhavan’s Rocketry: Who is Nambi Narayan and why is he important

Madhavan appeared to be eager to tell a story, of the man who became quite a sensation at one point of time. 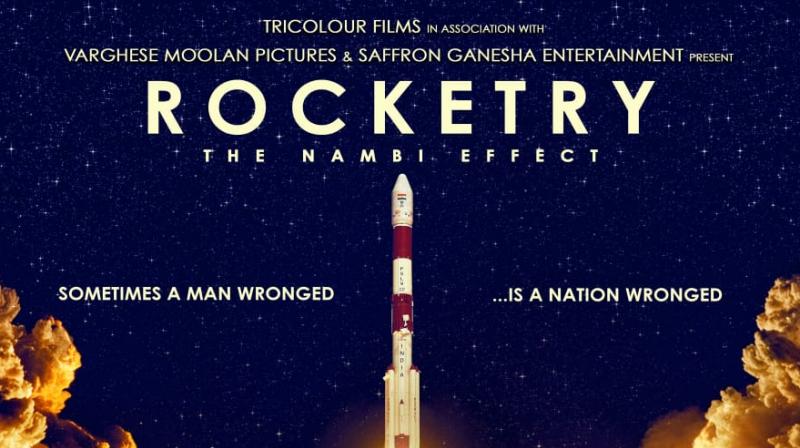 R. Madhavan, who unveiled his film Rocketry’s trailer today, has introduced not the story of Nambi Narayan, but how India suffered by arresting him for 50 days.

He appeared to be eager to tell a story, of the man who became quite a sensation at one point of time and in fact, even shocked the media by showing one of his pictures where he did not even look like a typical Indian guy!

Here are a few more things about the man which you need to known before watching the film:

- He was scientist in ISRO

- Narayan headed the cryogenic division there

- He released a book which was about his life, including the phase of his imprisonment

- Dr. Nambi was arrested for charges of spying on Pakistan in 1994

- 15 years of delay in making cryogenic engine possible cost Narayan his job and reputation, whereas he claims America wanted to ensure the mission isn’t successful because they had 300 million at stake

- Today, Dr. Nambi Narayan is one of the main reasons why India provides satellites, even to America, at lower cost