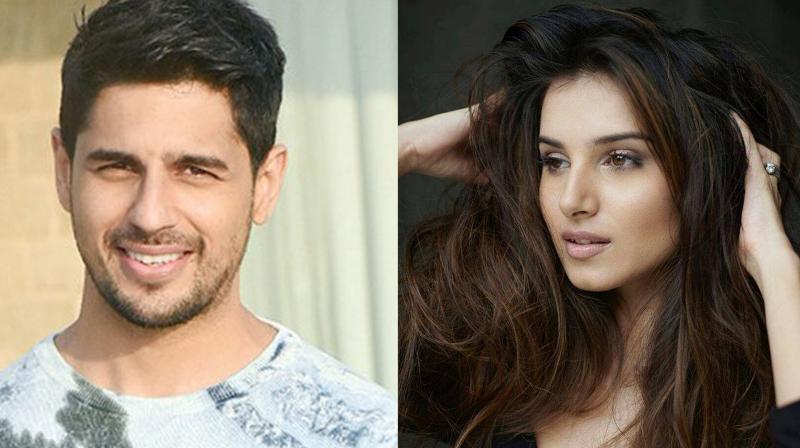 Mumbai: Sidharth Malhotra who is currently busy with 'Jabariya Jodi' alongside Parineeti Chopra, has already bagged another big project wherein he will be seen romancing with 'Student Of The Year 2' star Tara Sutaria. This fresh pair is all set to set screens on fire with their sizzling chemistry in director Milan Zaveri next film titled Marjaavaan. Interestingly, Marjaavaan will also see Sidharth sharing screen space with his 'Ek Villain' co-star Riteish Deshmukh, who also plays an important role in the upcoming film.

Nikkhil Advani, who produces the movie with Bhushan Kumar's T-Series told Mumbai Mirror, "This time too, the expectations are high as Sidharth and Riteish have delivered a huge hit in the past. Also, with Milap at the helm post the confidence he has gained from Satyameva Jayate and his strength in the dialogue and drama department we are confident we have another winner. Tara joining the team just adds to the freshness and excitement. Her character is one of the USPs of the film."

Post the blockbuster success of Johan Abraham starrer Satyameva Jayate, Bhushan Kumar is excited about his next collaboration with Nikkhil, he said, “We have together backed Milap’s earlier film and are confident of this family entertainer. Apart from an engaging story, the film will boast of a wonderfully curated musical score to highlight the love story."

Marjaavaan is slated to go on floors by December this year and is expected to wrap up shoot by March.