Dulquer Salmaan on why he chose to be a part of the Zoya Factor, which revolves around its female lead. 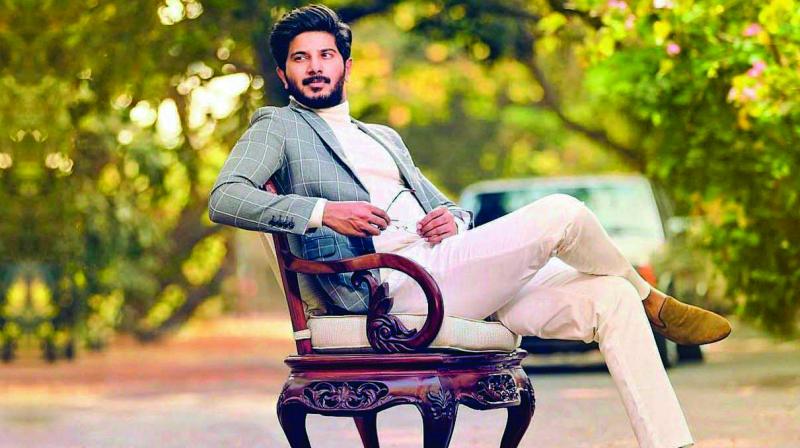 Dulquer Salmaan, who will soon be seen in The Zoya Factor, doesn’t mind featuring in female-centric films. The film, which has Sonam Kapoor essaying the eponymous role, will see the actor playing the role of the cricketer.

When asked if not being the centre of attention in a film bothers him. He says, “Well, I strongly believe in good cinema, and have a decent understanding of cinema.

I have always chosen films that I want to watch,” says the actor adding that as long as the character is interesting, he is happy to essay it. “If I find challenging and interesting characters with female protagonists, I will be a part of such films.

I get enough opportunities where I can lead a film, so when you choose films where you aren’t, it all eventually balances out.”

The actor also reveals that very often, he is subjected to unsolicited advice from his well-wishers. “I have been getting advice from the time I entered the industry and I am like ‘thank you but I will figure this out myself’,” he adds.