Kangana Ranaut has always been an ardent supporter of environmental causes and social issues. 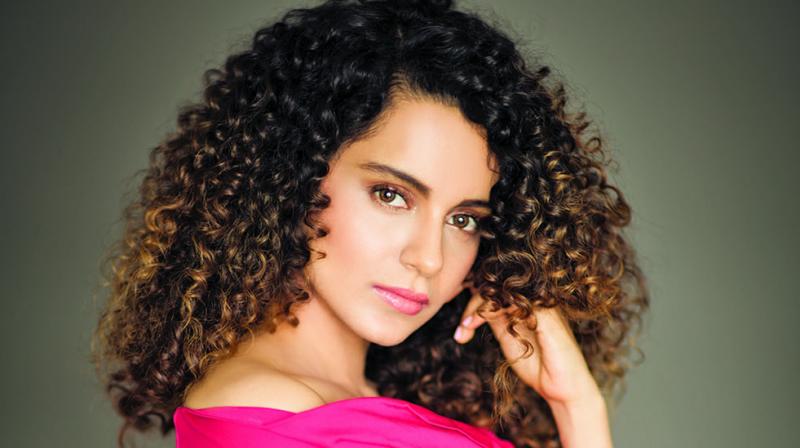 Mumbai: Kangana Ranaut has always been an ardent supporter of environmental causes and social issues. From encouraging local weavers and craftsmen to spreading awareness over single-use plastic, the actress has been walking the talk. Kangana has now pledged her support towards Cauvery Calling, a campaign by Sadhguru's Isha Foundation to revitalise the river and increase forest cover.

Cauvery Calling is a twelve-year programme which aims at planting as many as 242 crore trees, which will subsequently increase water retention in the basin and revitalize the river. Speaking about why she has decided to back the initiative, Ranaut said, “The rivers that are our lifeline are ceasing to exist. The drought in Chennai became a global issue. Leonardo DiCaprio was concerned about it even though he is in the US. Don't you think I will die of shame if I have no concern about what is happening in my country?"

Apart from spreading awareness, the actress is also planning to organize activities to make sure the campaign is a success and has even decided to donate a substantial portion of her earnings towards the initiative, “Each of us needs to donate only Rs 42 for a sapling every year and the volunteers of Isha Foundation will plant them. Our population stands at 1.3 billion. Imagine the green belt we can have if each of us donates for a sapling! My sister Rangoli said that she will support this cause so that her son, Prithvi, grows up in a greener world. My appeal to everybody is to think of the next generation and come forward to help this cause. I will dedicate a large part of my earnings to the cause."