'Super 30' has had an immensely successful run at the box-office. 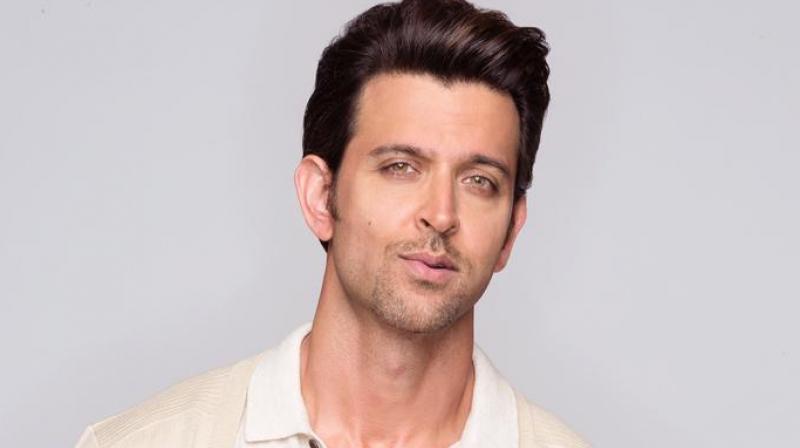 Mumbai: After creating an uproar amongst the audience with 'Super 30'  Hrithik Roshan, who is currently riding high on success shares what he learnt after becoming a part of a film like 'Super 30'.

The film which has garnered whopping numbers at the box-office till date, was chosen by the actor's heart on the basis of the beautiful story that Super 30 narrates and not by its commercial parameters.

Talking about it Hrithik Roshan shares, "Doing the film, I learnt a lot of things. Like it’s important to follow your heart rather than box-office calculations. I felt strongly about this film. I was guided by my instincts. I’m extremely happy I took that call to do it".

The film has received outstanding reviews from the audience and more so, the film's inspirational storyline with the most entertaining trajectory has won the hearts of one and all around the country. The film has had an immensely successful run at the Box Office.

The film which released on 12th of July has completed a month and more and continues to run successfully in the theatres.