The humongous fan following of Prabhas has proved their power again as the first-day collection of Saaho is hooting nationwide. 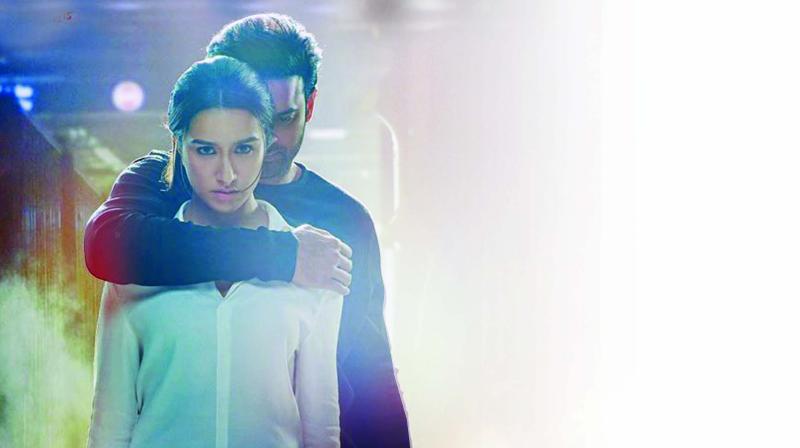 Mumbai: Yesterday the whole nation celebrated the World Saaho Day as the fans were going gaga over the huge release of Saaho. And the testimony of the same is the first-day collection of Saaho marked 24.4 crores just for the Hindi version of it.

'Saaho' is a high octane action thriller which is presented by T-Series, produced by UV Creations and directed by Sujeeth, released and hooting great numbers on the box office proving Prabhas the Pan India star.