Some also felt that Majid was best suited to play Akshay in Akshay’s biopic! 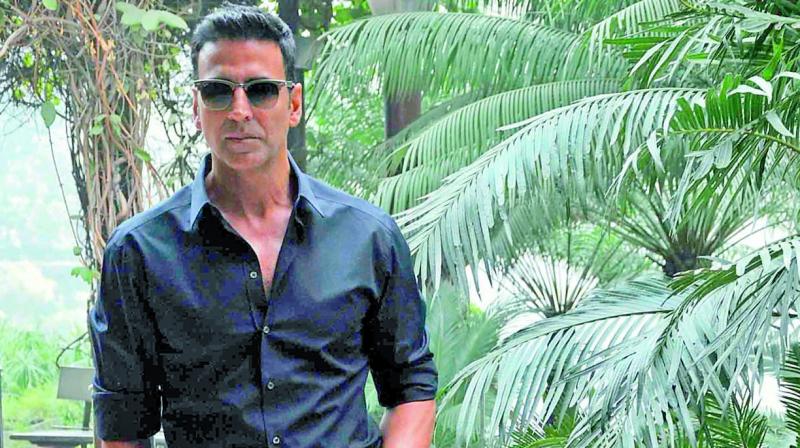 On the Internet, almost anyone can end up as fodder for memes, including Bollywood biggies. The person in the hot seat this time is Akshay Kumar, as his film choices are giving meme makers a field day.

The actor has a reputation for choosing biopics and real-life characters as, in the past, he has done films like Rustom, Airlift, Mission Mangal, Padman, Kesari and Gold. Plus, it is being reported that he may also be part of the probable biopic on National Security Advisor, Ajit Doval, and a character inspired by ATS chief Raghuvanshi in Rohit Shetty’s Sooryavanshi is also in the offing.

Hence, when PV Sindhu won a gold medal at the BWF World Champi-onships recently, memes about Akshay Kumar wanting to play PV Sindhu in her biopic emerged. This was soon followed by ones about him wanting to play her coach, thereby shifting the focus of the film from the player to the coach, like in Gold.

But the jokes didn’t stop there, as a sports journalist’s inadvertent tweet further fuelled the memes. The journalist posted an image of an elderly Kashmiri man named Majid Mir, who apparently is so found of Sunil Gavaskar that he still wears the floppy hat popularised by him. But meme-makers felt that the man looked like Akshay Kumar’s doppelganger and the minute this connection was established, they started appealing to the actor to play Majid in Majid’s biopic. Some also felt that Majid was best suited to play Akshay in Akshay’s biopic!