The couple was recently spotted at an eatery in Bandra. 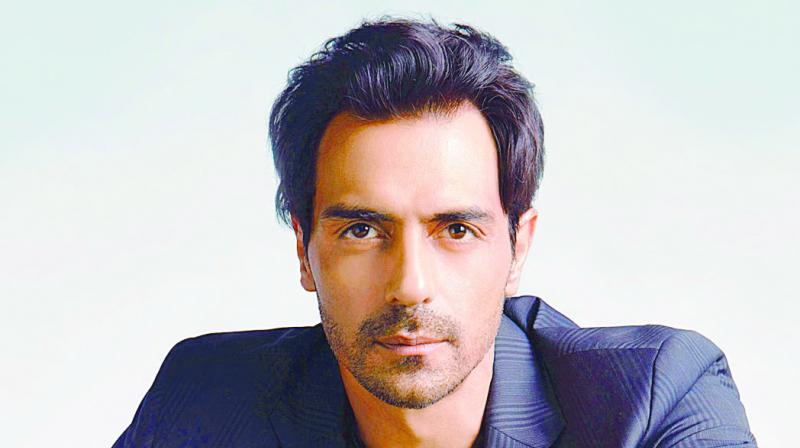 After evading cameras for a while, looks like actor Arjun Rampal is finally ready to be seen in public with his girlfriend, model-turned-designer Gabriella Demetriades. The couple was spotted at the Pali Bhavan Café on Wednesday night.

“They’ve been spotted earlier too, but Gabriella preferred to hide her face then. This time, she didn’t seem to mind the cameras,” says an eyewitness.

Arjun and Gabriella reportedly met in 2009, when Arjun and his then-wife Mehr Jessia’s company landed a huge contract to organise after-parties for the IPL.

Apart from being the alleged cause of Arjun and Mehr’s split, Gabriella has been involved in a couple of other controversial affairs. 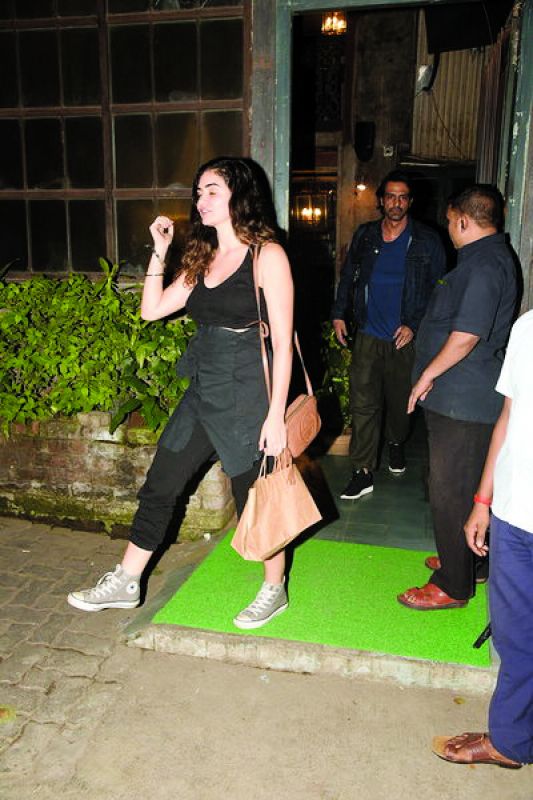 The model was known to be dating IMG’s senior vice president Ravi Krishnan after his divorce from Bandana Tiwari. But what brought her into the limelight for the first time was reports of the then IPL commissioner Lalit Modi having asked Shashi Tharoor as the Minister of External Affairs to deny her a visa. Tharoor eventually lost his job, and Gabriella said that she had nothing to do with the story.

She was later seen playing Nagarjuna’s love-interest in the Tamil/Telugu film Thozha/Oopiri.