Ajay Devgn’s Taanaji to be a bilingual film?

The actor, who is currently busy promoting his film Baadshaho, seems to have already started the prep for Tanaji. 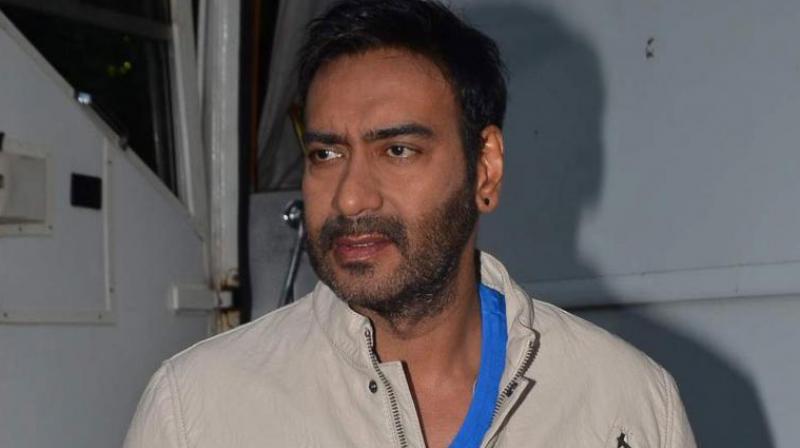 Actor-director Ajay Devgn has decided to leave no stone unturned to give an enormous cinematic experience to his audience with his next film Taanaji: The Unsung Warrior. Buzz is that  the actor also plans to simultaneously shoot the film in Marathi.

In the film, Ajay will be taking up the role of an unsung warrior from Indian history Subedar Tanaji Malusare, who fought alongside Chhatrapathi Shivaji Maharaj. 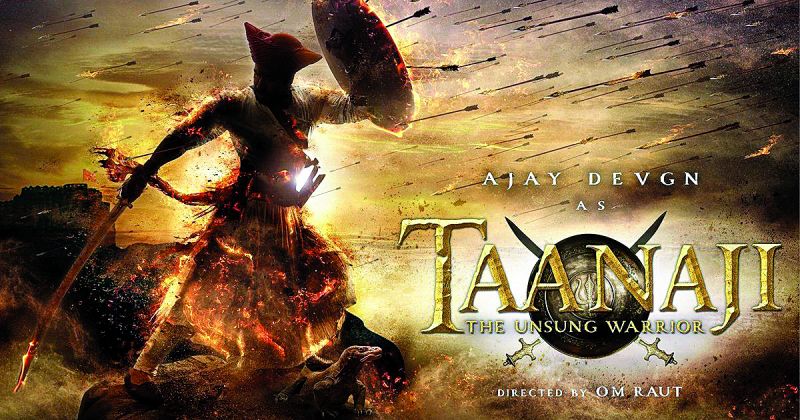 “I don’t know how great that is as a business strategy to shoot the film in both languages (Hindi and Marathi) but we are looking at it. It’s a risk because I’ve been told that even in the interior areas, there is an audience for the Hindi version. So, strictly speaking, we don’t need to do the film in Marathi but I would still love to do it,” said Ajay.

The actor, who is currently busy promoting his film Baadshaho, seems to have already started the prep for Tanaji.

He says, “A lot of prep is going on because it’s a scale production, which you wouldn’t have seen earlier. A lot of graphic work is going on, which is not done in India. Usually people do it after the shoot but we have to do it in both the pre and post production stages like how it’s done abroad.

“The way we are designing the film is completely different. It’s also a strong story of a real hero,” he added.