A Hungarian artist has taken umbrage to the uncanny similarity of the Judgementall Hai Kya’s poster with her artwork. 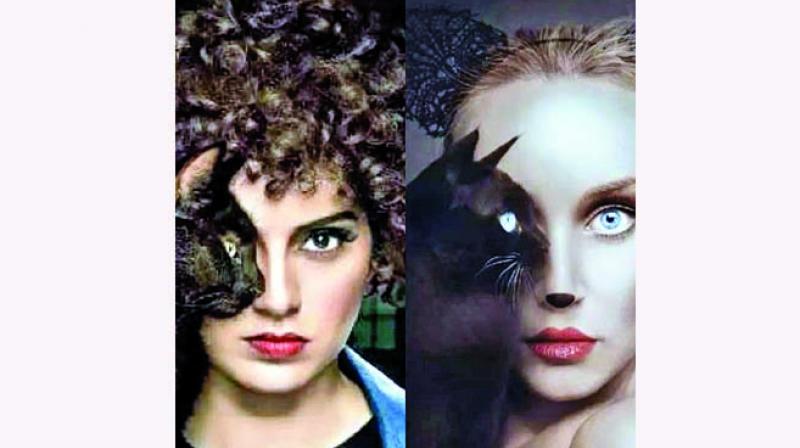 A member of the Judgementall Hai Kya team informs that the offending poster showing one-half of Kangana Ranaut’s face covered by a cat, will be immediately withdrawn.

Hungarian artist and photographer Flora Borsi has accused the creative team of Judgementall Hai Kya of plagiarising one of her images in a poster of the film. “This movie poster plagiarised my art! Could someone explain what’s happening?’ she tweeted a picture of the lead actress Kangana Ranaut with a cat’s eye overlapping hers tagging Balaji Motion Pictures and Sheena Gola. 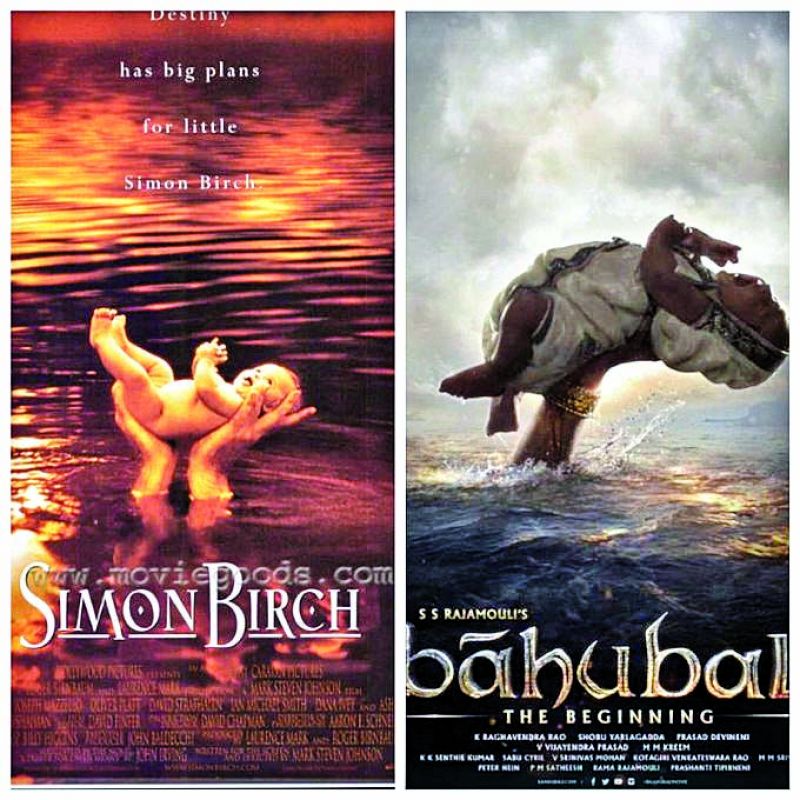 And this time no one from the film’s team is trying to pass off the eerie likeness as a coincidence. While everyone from the film’s team is tightlipped over the not-so-unfounded allegation of plagiarism, a top-notch filmmaker spoke off the record, “While habitual offenders in the business of rip-offs in our entertainment industry are careful about copyright laws pertaining to films, they still think they can get away with stealing poster designs. It happened with the poster of Saaho and now Judgementall Hai Kya. Our creative teams in Bollywood should know that laws pertaining to posters are just as equivocal about plagiarism as films.” 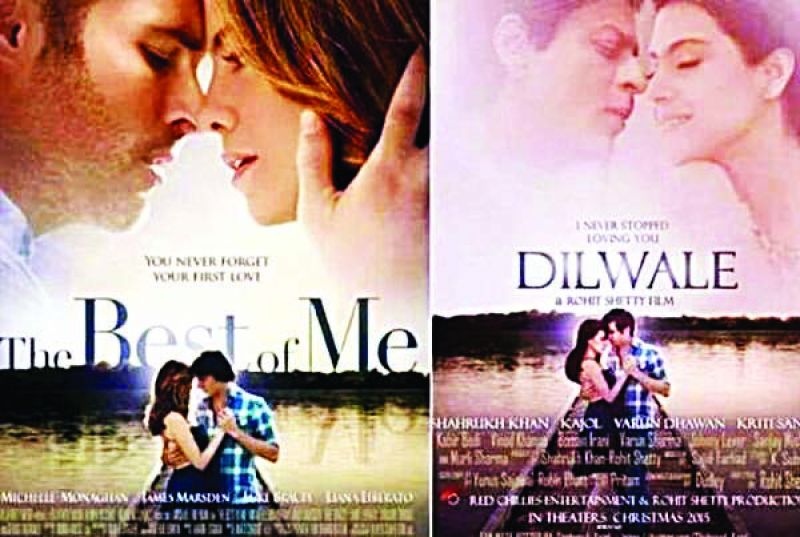 While the Twitterati went berserk blaming the production house, Flora found that the other posters of the film as well. “I found out that I am not alone in this as an artist… made a little research,” she tweeted again where two pictures of the male actor Rajkummar Rao was used. 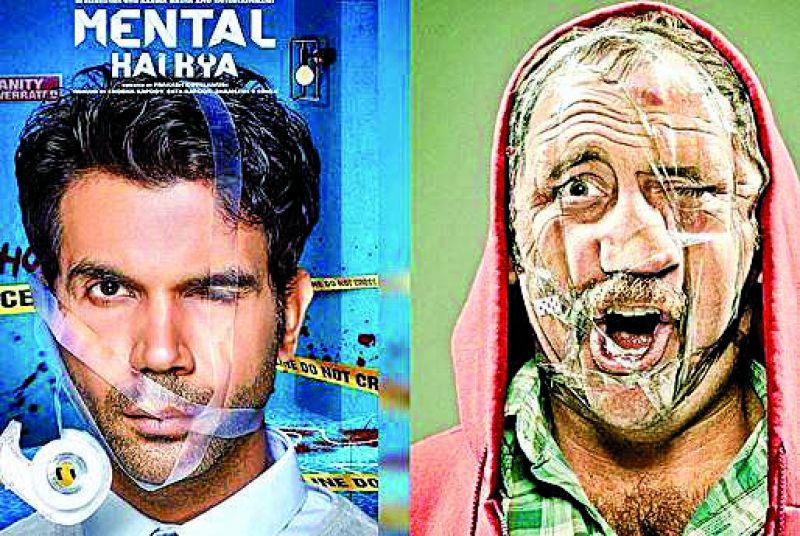 A member of the Judgementall Hai Kya team informs that the offending poster showing one-half of Kangana Ranaut’s face covered by a cat, will be immediately withdrawn. Just a few days prior to this scandal the new poster of the eagerly awaited Prabhas starrer Saaho was discovered by alert netizens to be copied from a poster image for a video game. The earlier poster of Saaho too was said to be  ‘inspired’ (read : copied) from a foreign source.