It looks like Jagga Jasoos has taken a toll on Ranbir Kapoor’s brand endorsements as well. 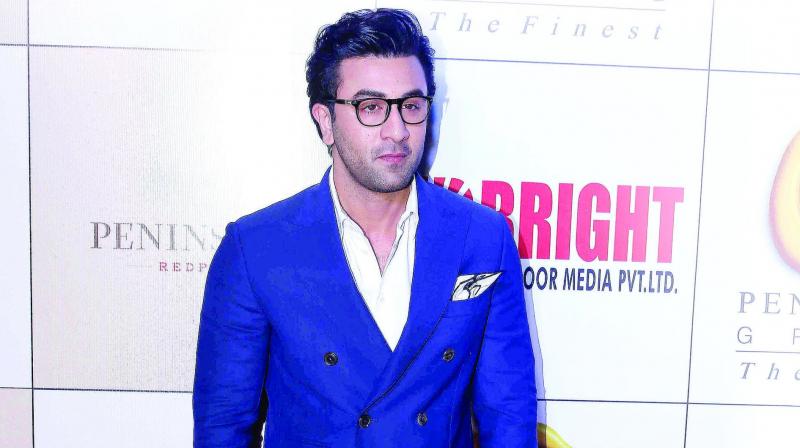 A major painting brand, which Ranbir had been endorsing, now asked him to reduce his fees for the renewal of the contract. Ranbir’s managerial team was actually planning to increase his fees during the renewal, but that was not to be after the Anurag Basu helmed film failed at the box office.

A senior media watcher says, “Ranbir desperately needs his Dutt biopic to do well at the box office if his position as a brand ambassador for products needs to change for the better. The younger stars are increasing their fees and getting it. All Ranbir needs is a box office super hit and he will be back.”

Interestingly, Ranbir is also scheduled to work in the Kishore Kumar biopic that is being directed by Anurag Basu. Ranbir is not a producer in that film. We wonder if papa Rishi Kapoor will let Ranbir work in the film especially after his tirade against Basu’s work ethics.
—Sanskriti Media