London-based actor Adi Chugh, who has worked in films and theatres across his career, will soon be seen along with Vidya Balan 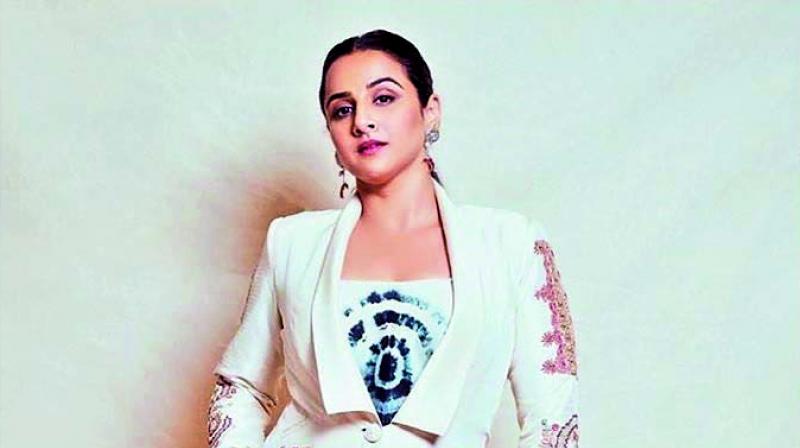 The versatile actor, who plays the role of Kartar, the math whiz’s  friend in London, says he is awestruck by Balan’s work ethic.

“She does brilliantly in front of the camera and she is a powerful performer. I have watched her on reel, but it’s fascinating to see someone in the flesh, how they are in real life and how they switch into their character when the cameras go on. It was like I was learning the craft from her and felt as though I was back in school because she has the capability of attracting people with her work; she is smart and has that energy in her. She does such amazing work on sets yet she is not big-headed, she is down to earth and warm indeed, she’s  incredible,” Chugh gushes.

When asked about his character, the actor doesn’t shy away from giving us details.  “I am not sure just how much of this film is based on Shakuntala Devi’s real life. My character is, if I am not mistaken, kind of a mathematician and is also a guest in the guesthouse she stays at. I am one of the people who welcomes her here. My character’s name is Kartar, a Punjabi character. As soon as she walks in I have to welcome her,” he reveals, adding that the time setting of the film was unique.

“The film is set in the 1940s and during those times, women were not very commonly seen travelling alone. But she (Shakuntala Devi) was a powerful woman, much ahead of times and had a very powerful persona. A few scenes were canned in a beautiful house that was made into an old school kind of location,” Chugh explains.

Meanwhile, the actor also tells us about his other projects in the pipeline. “Apart from Shakuntala Devi, I also starred in the international film Three Dots and a Dash alongside Vinay Pathak, which is in post-production. This film was to release in 2020 but owing to Covid-19, we are waiting to know its release date. I have done many auditions for commercials and I have also auditioned for Akshay Kumar starrer Bell Bottom,” he shares before signing off.

Directed by Anu Menon for producer Vikram Malhotra, Shakuntala Devi is slated to release on Amazon Prime Video. However, a release date has not been confirmed yet.