Deepika Padukone wanders off to Hollywood

Also struggling with a back injury, the actress decided going to the States was a better idea. 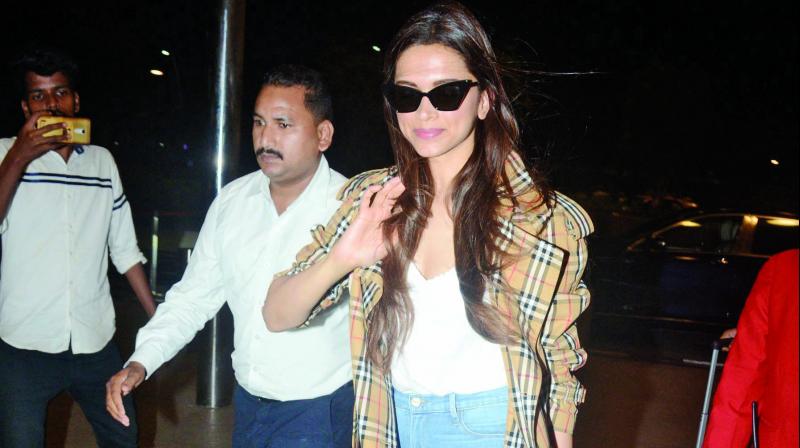 With Padmaavat out and the film with Irrfan Khan on hold, Deepika Padukone is left with no work in Bollywood at the moment. So instead of sitting in India, she decided to spend time in the USA.

Also struggling with a back injury, the actress decided going to the States was a better idea.

“It makes more sense trying to hobnob with the film fraternity in Hollywood and see if she can get some work there in the future. In Hollywood, films are not planned and mounted immediately. It takes a lot of time and it can help Deepika plan her life and career in both, Hollywood and Bollywood if she starts meeting people now,” says a source.