When Riteish Deshmukh turned a robber

Riteish is now all set to reprise his role as a thief, as he will be seen dodging Vivek Oberoi in the movie. 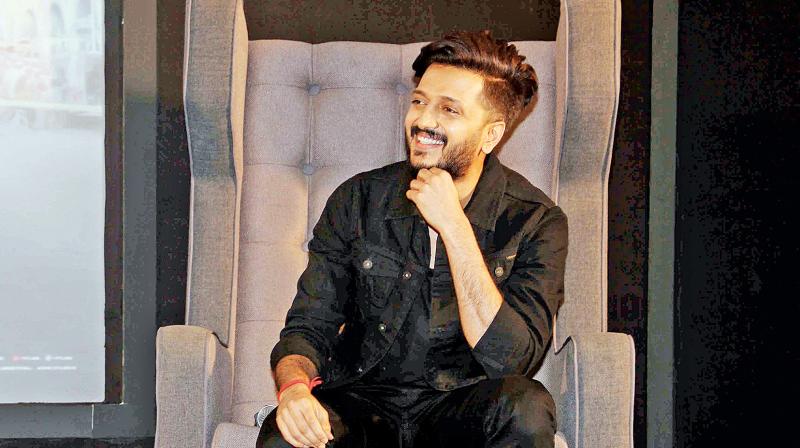 Even as Riteish Deshmukh prepares to play a robber in his next, Bank Chor, the actor reveals that he once stole a set of paint from his classmate, back when he was in school.

“I may have been in class six, when I first attempted a robbery. It was of lovely colours and brushes from the bag of one of my classmates,” recalls the actor. “These colours were made in London, and I was tempted to have them by all means. No sooner did I get them home, my mother enquired as to where I had gotten these from. I instantly fooled her saying. ‘I got it as a gift from my friend.’ I was so secretive that I went home and hid the colours somewhere, and for almost one year I did not remove them from that corner. Also, taking precautionary measure, I didn’t invite that classmate to my house either!”

Riteish is now all set to reprise his role as a thief, as he will be seen dodging Vivek Oberoi in the movie, who plays a CBI inspector. The two have made great pair in the past, and will be seen in the heist movie Bank Chor releasing on June 16.