Ahil celebrated his first birthday in Maldives, and his second birthday was going to be held in Mumbai itself. 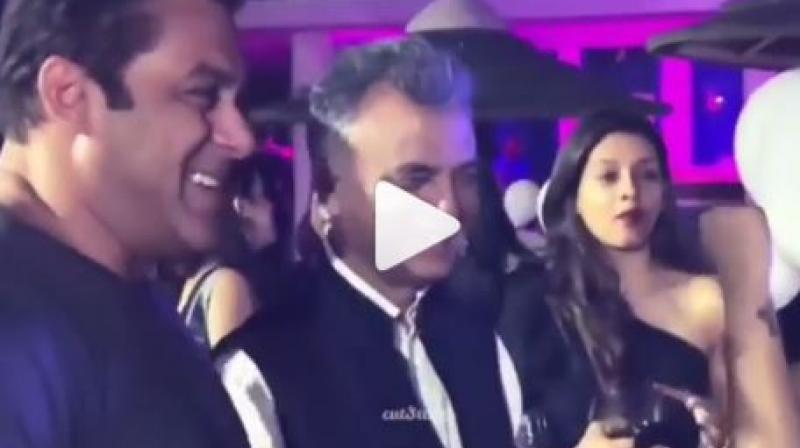 Mumbai: A few days back, Deccan Chronicle informed you that Ahil is turning 2 and his birthday celebrations venue have been shifted to Abu Dhabi so Mamujaan Salman Khan could also be part of the celebrations.

Salman Khan, who is shooting ‘Race 3’ in the town, was accompanied by producer Ramesh Taurani, but stealing the limelight from both of them was the cute and adorable Ahil.

Ahil’s birthday cake, Paw Patrol and Tayo The Little Bus themed, was conceptualized by Arpita Khan. Here’s a video of him cutting the cake:

In case you missed Salman Khan in that video, here’s a closer look towards the superstar, who also made time out with Taurani:

Salman, his lucky bracelet and his smile was the first glimpse of him at the party. Here he is seen with Arpita:

His ‘close family friend’ Iulia Vantur also flew down to Abu Dhabi with the Khan family to celebrate Ahil’s birthday. 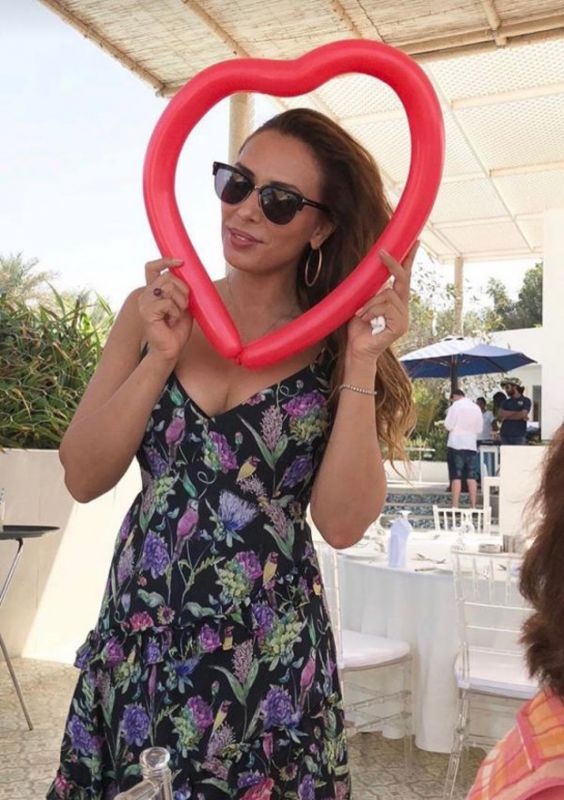 Bhaijaan even grooved with his ‘Race 3’ co-star Bobby Deol and it appears that they are having fun. Watch:

But birthday boy Ahil took all the limelight. He couldn’t let go of his truck, and when he did, he cried, till he noticed the camera. See the adorable video here:

Ahil celebrated his first birthday in Maldives, and initially his second birthday was going to be a huge affair in Mumbai itself.