Word is that Padmavati’s filmmakers don’t want the alleged couple to be seen in public together, and they’re on board with the idea. 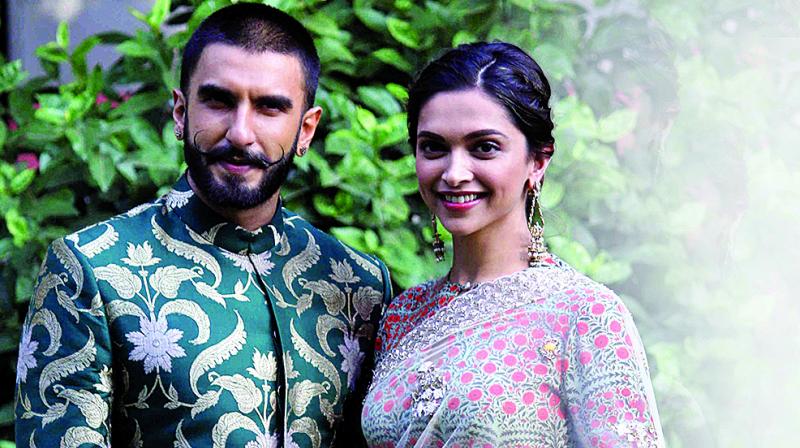 In what could be a historic move to pre-emptively halt the march of negative publicity, the makers of the Rs 165 crore magnum opus Padmavati have instructed lead actors Ranveer Singh and Deepika Padukone to steer clear of each other in public.

As the pair is said to be in a relationship, this diktat has been quite hard on them.

Following protests during the location shooting in Jaipur and Kolhapur, emergency measures were implemented, to ensure that further delays and damages were avoided. This is where the decision to ask the couple to stay apart came in.

Says the source, “In their personal space, the two continue to share a very comfortable relationship. There was some strain in their relationship in between, when both of them were busy shooting in different parts of the world — Ranveer in Paris for Befikre and Deepika in LA for xXx. It was also being said that Ranveer resented Deepika’s continuing closeness with her old friend Ranbir Kapoor. However, the two are very much in love and pretending to be estranged for the sake of the film. In fact, Deepika ignores Ranveer completely in public, leading to people assuming that they’ve split. They make separate entries into parties, and mingle only when the cameras are not watching. And when a photographer clicks them together, they get very upset.”