Which brings us to the casting. Apparently Aamir is very keen to play Lord Krishna. 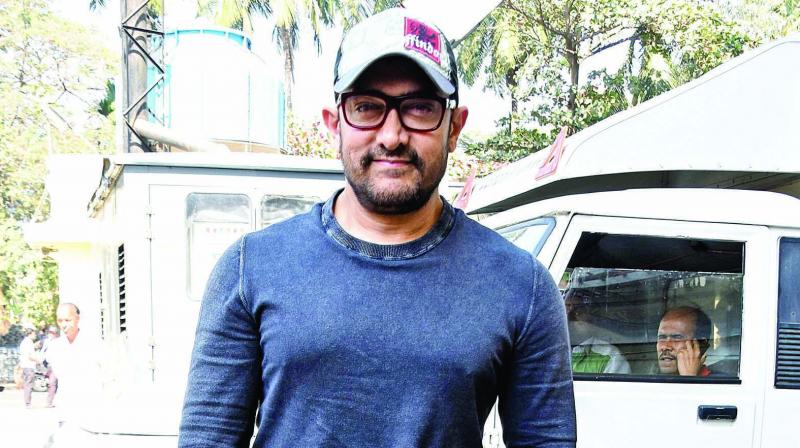 Has Aamir Khan really shelved his plans of making a web series based on the Mahabharata, or is the ambitious plan only on the back burner for now?

Sources in the know say that Aamir won’t give up his dream project that easily. “Aamir is a dreamer, but he’s a pragmatic dreamer. He won’t just get into a situation without a full understanding and appraisal. Once in, he won’t withdraw,” says our source, adding that the project is only dormant for a while. “The scale on which Aamir plans to make the Mahabharata makes it a very expensive project. And Aamir wants to cast only A-listers.”

Which brings us to the casting. Apparently Aamir is very keen to play Lord Krishna. Considering the current climate in the country, this may not be the best of ideas.

Our source informs, “Aamir has decided to wait for a better time to make the Mahabarata, he had set 2019-20 aside for the project. But when it didn’t materialize for various reasons, he went ahead and signed a couple of feature films instead (Lal Singh Chaddha and Mogul). Now he will finish those projects and then plan his Mahabharata.”